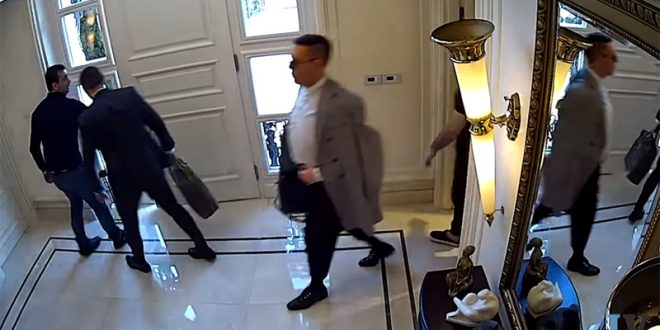 VMRO-DPMNE Vice President Vlado Misajloski said Friday on “Stav” show that if the “Racket” case was not published in the media, it would not even exist and now everything is being done to not reach the main perpetrators, because it is not only the case, but there are many more.

Some people will be blamed for not getting to the main ones. A lot of tapes were released abroad, and if those tapes were not published, maybe there would have been no such case, if journalists hadn’t started writing that there was something like this happening and it’s not just this case there are so many cases being commented on. It is not just Racket 1, there is Racket 2 and I can say that there are many more and they will all come to light soon, said Misajlovski.

Regarding the law on public prosecution, Misajlovski says that SDSM with intrigues wants to make a law to show it to the international community, and in essence to be a law whose sole purpose will be the persecution of VMRO-DPMNE and SDSM’s political rivals.