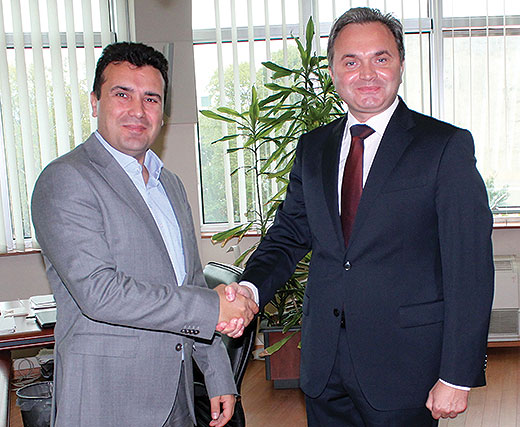 Professor Zijad Bekirovic, director of the IFIMES institute, receives zero denars for advising the government, and his institute – a thousand euros per month, TV Alfa reported.

Mr. Zijad Bekirovic is paid zero denars. He is hired as an adviser pro bono. IFIMES is hired for 1,000 euros per month. IFIMES is a well-known institute on a regional level, a very credible institute, said Prime Minister Zoran Zaev.

Is there evidence for that? Are there separate agreements with IFIMES and Bekirovic? TV Alfa officially requested them from the government, but until the publication of the text, they had not received a response from the government.

Zijad Bekirovic is the author of a series of analyzes claiming that Macedonia is the target of an attack by external forces aimed at preventing or blocking the European integration path. Regarding the “Racket” case, he claims to be an international intelligence operation aimed at “shaking” the government in Skopje. 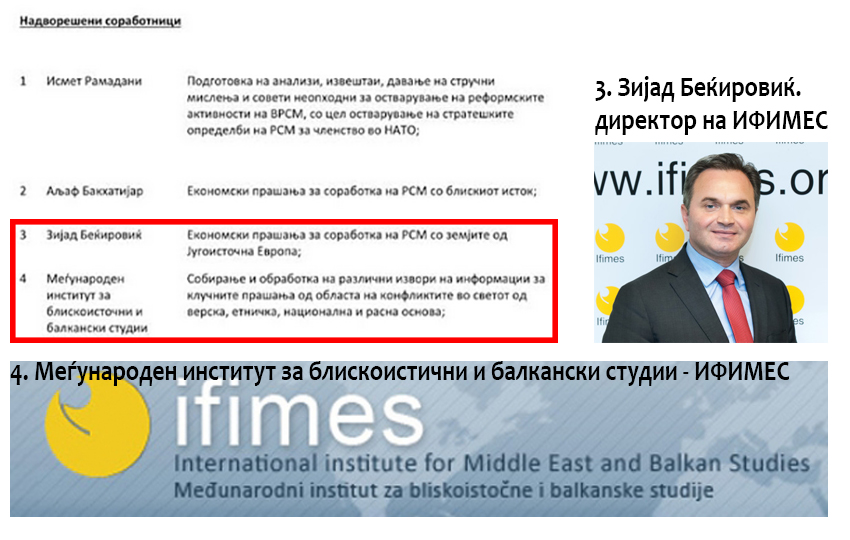 TV Alfa managed to contact Professor Bekirovic by phone yesterday, who promised to answer the questions via e-mail.

But TV Alfa didn’t get any answers.

IFIMES is known to the public for its open lobbying through polls, forums and other ways for Zaev and SDSM before and after they come to power. In the pre-referendum period, IFIMES published a poll that about 64 percent of Macedonians would vote, which was far from the case. Prime Minister Zaev and President Pendarovski recently attended the Institute’s conferences held in Slovenia.

The author of the texts himself, Zijad Bekirovic, is accused alongside Koper’s mayor by the Slovenian media of draining funds from the city budget for studies – plagiarism, which they then shared.