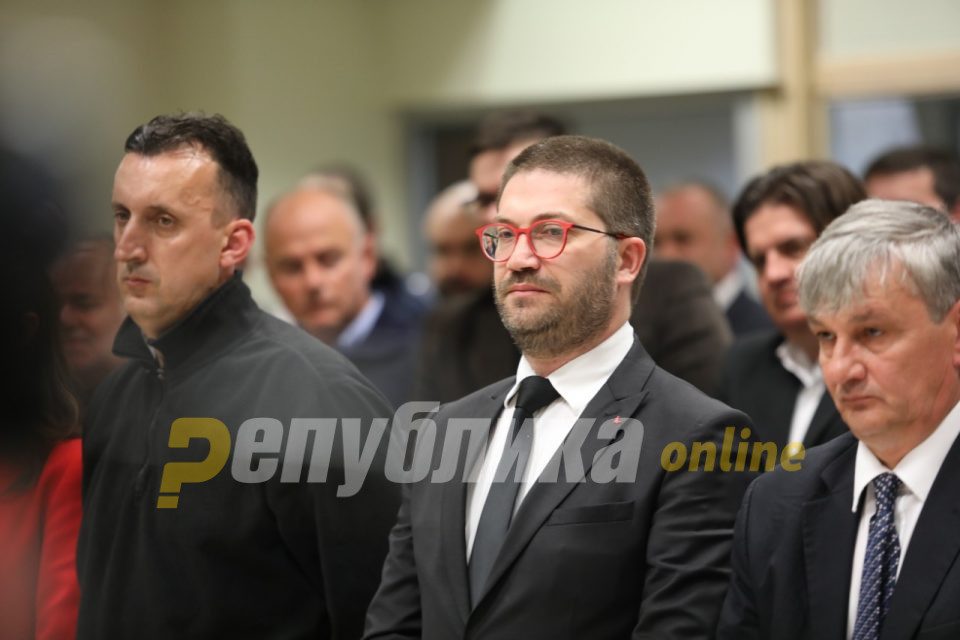 Political dissident Igor Durlovski, who was charged with “terrorism” by the Zaev regime, made his recollection of 2019.

I defeated the “system” when it seemed to be at its most powerful. May the New Year be better for all of us, the opera singer said.

Durlovski was tried in the April 27th trial, and unlike the other organizers of the protests against Zaev’s take over of the Government, he refused the offer of amnesty. Judge Dobrila Kacarska, who passed lengthy prison sentences to all other protesters and opposition officials, didn’t dare sentence Durlovski – he received the only “not guilty” verdict in the trial.