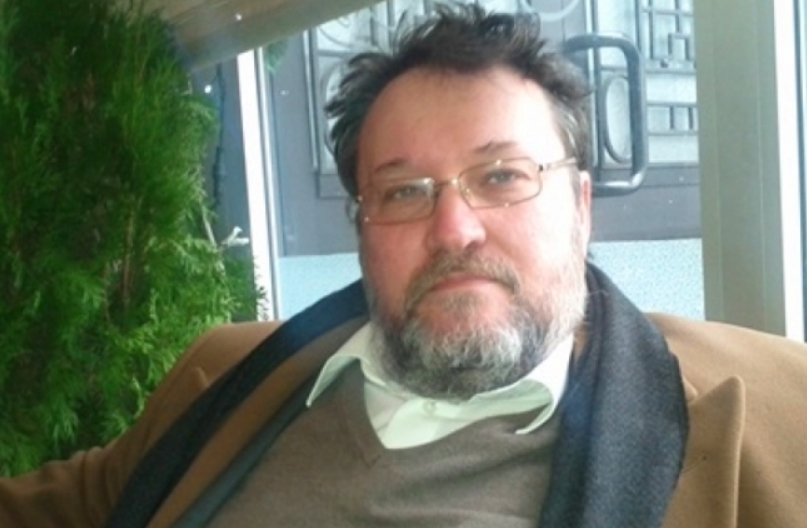 International law professor Igor Janev, who has spent decades pushing for a resolution to the Macedonian name issue in the United Nations, has endorsed his fellow professor Gordana Siljanovska – Davkova and urges the voters not to boycott the second round of the elections.

A 40 percent turnout threshold is in place for the second round and voter apathy could easily make the elections invalid, or at least that what some opponents of the imposed name change are hoping. But Janev believes that this can only split the vote of those angry at the name change and help Stevo Pendarovski, candidate for the ruling SDSM – DUI coalition and supporter of the name change, become President.

The required turnout is merely 723.000 votes. Both candidates had 320.000 each, and Blerim Reka’s votes will easily go to Pendarovski. That’s 80.000 votes and 20.000 invalid votes. The boycott will not work! Everybody must vote for Siljanovska. Let’s not get on the road to Hell by following our best intentions, Janev asks.