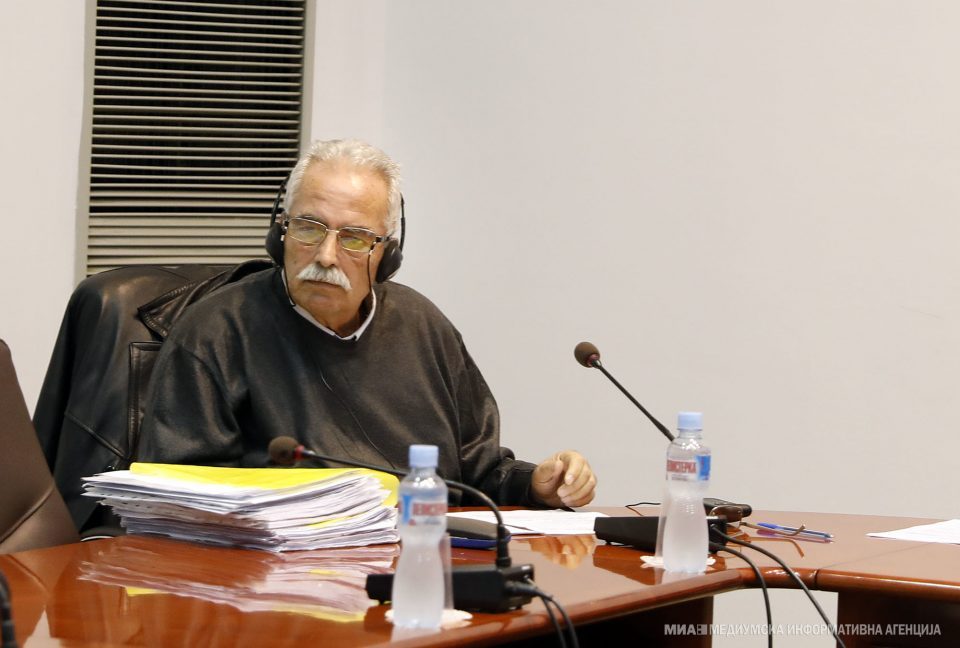 Members of the Parliamentary Inquiry Committee for Protection of Citizens’ Freedoms and Rights discussed today the complaint of the senior education inspector employed at the State Education Inspectorate Gjorgji Ilievski. His complaint concerns pressure, mobbing on the job following the reported illegal promotion of public officials in teaching and scientific titles at the University of Tetovo.

The inspector reported that there had been promotions in the teaching and scientific titles of senior public officials whose jobs were on hold while performing public or state functions. It is about the current Minister of Education Arbr Ademi, Deputy Minister of Interior Agim Nuhiu and the Director of the State Industrial Property Office Safet Emruli.

Ilievski, who has over 25 years of experience at the Inspectorate, stated that he addressed all relevant institutions in the country, such as Labor Inspection, State Administrative Inspectorate, Ombudsman, Helsinki Committee, Transparency International…

These are public officials who have committed abuses, that is, educational crimes, who have been promoted to a period of inactivity. On top of that, they also received intellectual services, money that is contrary to the Law on Higher Education, Ilievski said.

He added that the public prosecutor, the financial police, the Anti-Corruption Commission, have also been informed that he has also filed a motion to the Constitutional Court…

This, as he said, is a bad message for us as inspectors.

If I had covered it, and they demanded it from me, then I am committing a crime, said Ilievski, who added that he was prevented from working by the director, chief inspector, by several government officials who, as he says, were involved in the crime and support it.

Whistleblowing inspector who accused Education Minister Ademi of unlawfully giving himself a promotion, was punished with a demotion