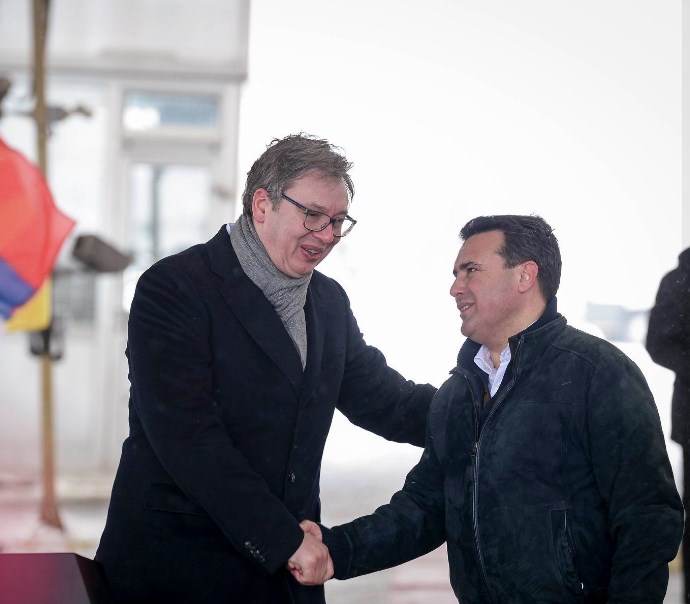 Despite the fact that the Serbian President Aleksandar Vucic has his own concerns and must resolve the Kosovo issue, he also found time for our country’s problems. The news that the Serbian President together with the EU will reconstruct the railroad through Macedonia along Corridor 10 to the Greek border echoed with disbelief. He even calculated precisely that it would take three and a half hours from Belgrade to Skopje instead of 7-8 as needed with the current train. 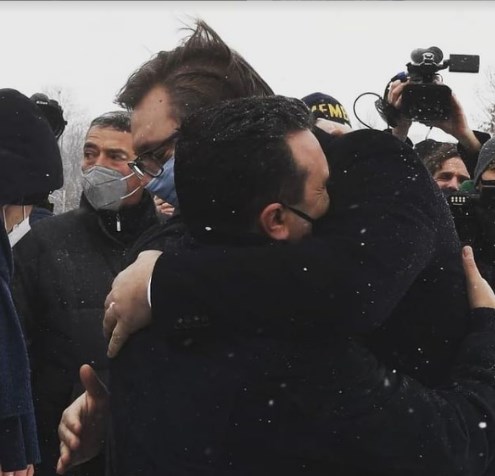 It is obvious that Vucic is becoming a regional player while the politicians from our country are playing in a municipal league.

It is clear that Vucic is doing this in order to reach Greece faster from Serbia and to transport goods from the port of Thessaloniki to his country more easily. But, we in Macedonia will also see some benefit from this ambition. 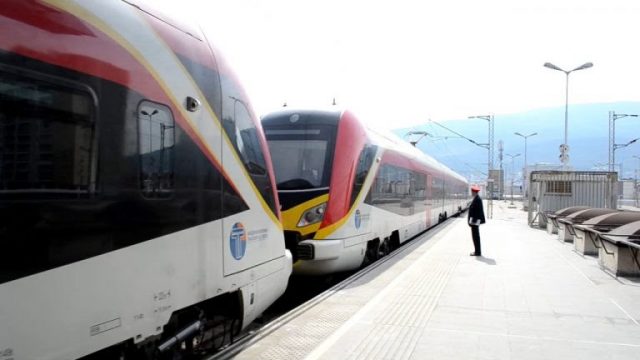 That Vucic’s intentions are serious is also shown by the fact that Serbia is among the leaders in the world in vaccination while Macedonia is waiting for alms. The very first aid came from Serbia, and even more of our citizens got vaccinated in Vranje, Nis and Belgrade than at home. 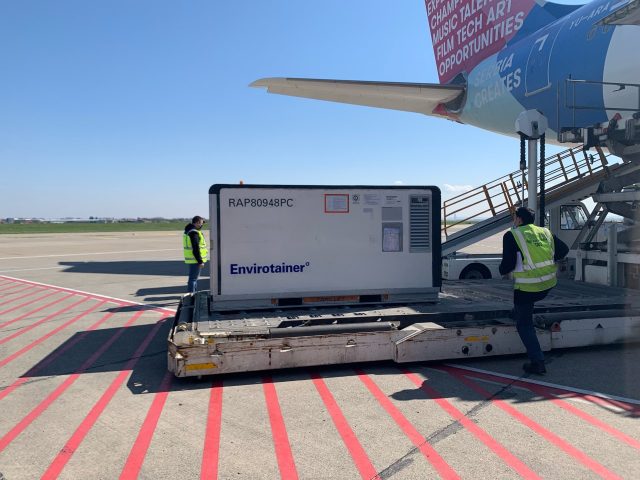 As a “thank you” to Vucic, first Filipce said that they would not procure Russian vaccines from Serbia, and then changed his position, like his mentor Zaev, the next day.

Zaev and company should learn politics from Vucic that respect and trust is not gained by flattery and humility, but by a firm attitude.

And yes, President Pendarovski is paying a visit to Brussels today.