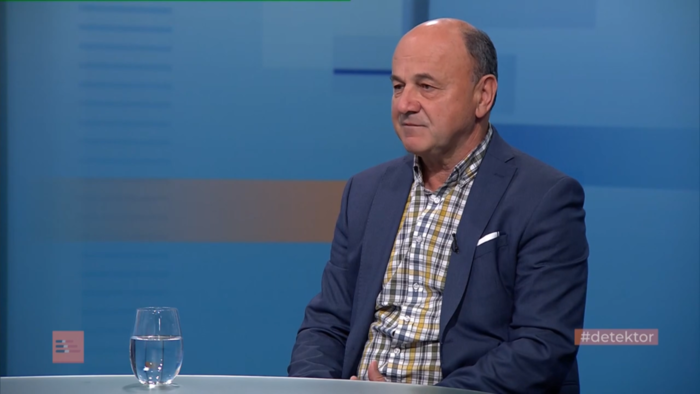 The new members of the VMRO-DPMNE Executive Committee include noted experts in the areas where Macedonia is struggling particularly badly at the moment – the economy and public healthcare.

One new member that was announced yesterday is epidemiologist Velo Markovski. During the pandemic, Markovski was one of the most trusted faces on late-night television, informing the public about the threat of the virus and the measures that need to be taken for protection. Markovski was also strongly critical of Healthcare Minister Venko Filipce and especially the political abuse of the epidemic, as the SDSM led Government tried to downplay the risks so it could stage elections in July. 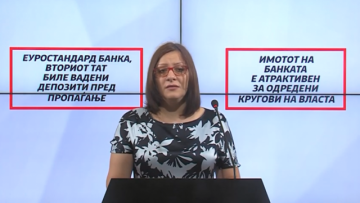 Another member of the interim Government, although short lived, is also added to the Executive Committee. Rasela Mizrahi was briefly named Labour and Welfare Minister with the task of monitoring the abuse of the sprawling welfare programs for vote buying, but she was quickly removed from the Government by SDSM and DUI, in violation of the pre-election agreement. Her nominal “sin” was that she held a press conference in front of a sign with the name Republic of Macedonia. In reality, she faced a torrent of anti-Semitic abuse both from the left and the Muslim wings in SDSM, and was working hard to reveal abuses on the part of her predecessor Mila Carovska.

The revamped opposition team continues to include some of the main on-the-ground operatives such as Vladimir Gjorcev, Koce Trajanovski and Nikola Micevska, and will also include security expert Dragan Kovacki.