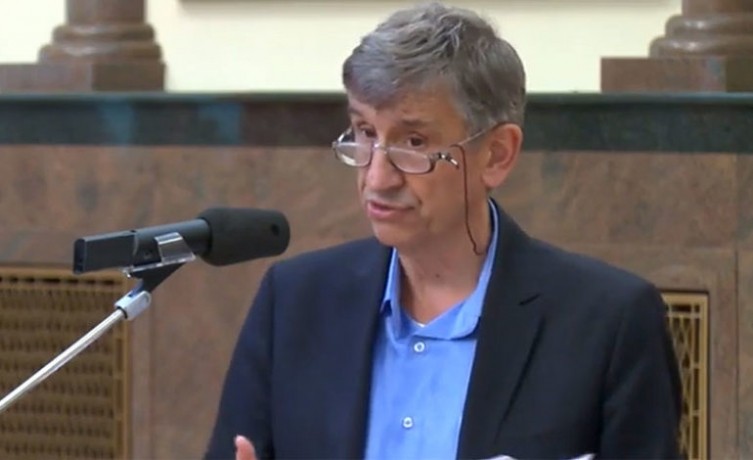 Academics Katica Kulafkova and Marjan Markovic also spoke at the event, held in front of the MANU building in Skopje, and pointed to the international studies focusing on the Macedonian language, and asked that politicians in both countries bear these in mind when discussing the issue.

Bulgaria is trying to impose its positions on Macedonia in the run up to the opening of EU accession talks, and is especially trying to prevent having the Macedonian language declared an official EU language.