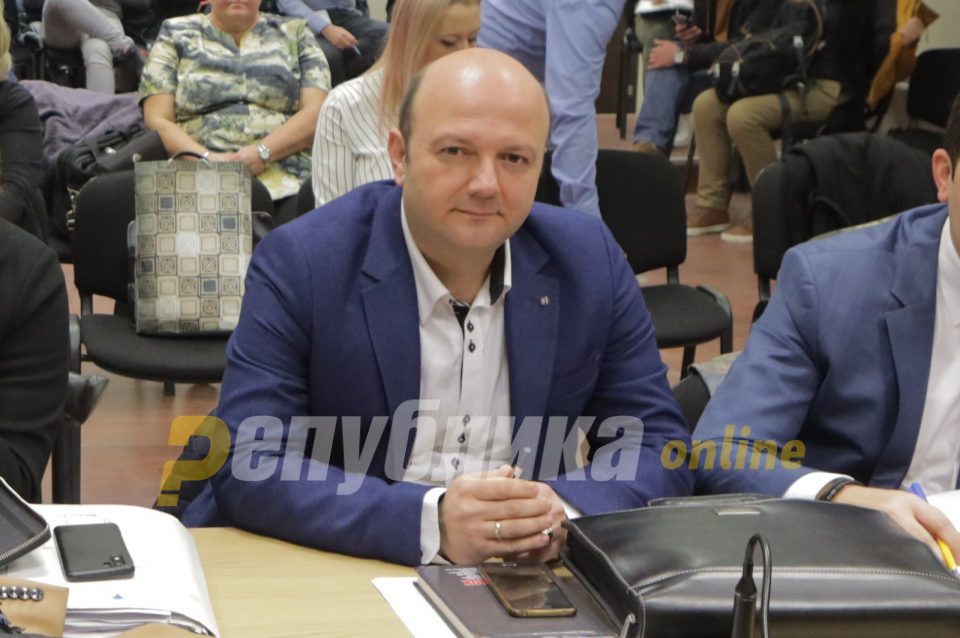 Judge Ognen Stavrev, who leads the scandalous TNT trial, ordered that a doctor who examined defendant Toni Trajkovski is hauled before the court. Trajkovski, the former Mayor of Skopje’s district of Gazi Baba, was badly injured in an attack late last year and as a result had to be excused from the court hearings, which in turn prevented Stavrev from passing the verdict.

Given how the judge was Hell bent to have a sentencing in the case which could lead to a record setting 40 million EUR payment of damages to controversial businessmen Fijat Canoski, it prompted allegations that the trial is part of the Racket scandal.

Data related to the health situation of a defendant can’t be disclosed publicly, let alone before the court. This is an outrageous violation of my client’s rights, we’ve never had anything like this, said Trajkovski’s lawyer Jovica Strasevski.

Stavrev was forced to allow a re-trial of the TNT case after one of his panel judges reached retirement age, but he is still pushing the case to the detriment of all other cases on his roster, scheduling hearings practically every other day.