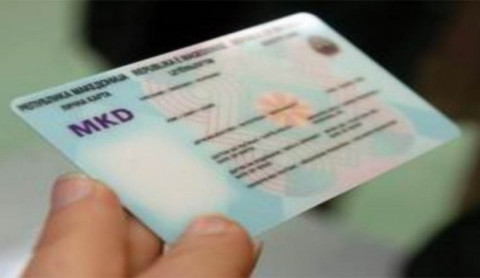 The Interior Ministry is set to begin issuing identity cards printed under a new template – using the imposed name “North Macedonia” and outlining the ethnic identity of the carrier.

The controversial decision is done in violation of the law, which defines the style of this key identity document. The Zaev regime tried to amend the law, and failed in Parliament, due to a filibuster. Still, under pressure from Greece and from his Albanian coalition partners, Zaev and his Interior Minister Oliver Spasovski ordered that the new template is put in use, violating the law in the process. There is a backlog of about 40,000 unissued identity cards, which will likely affect the preparations for the local elections in October.

The Interior Ministry overruled the Parliament