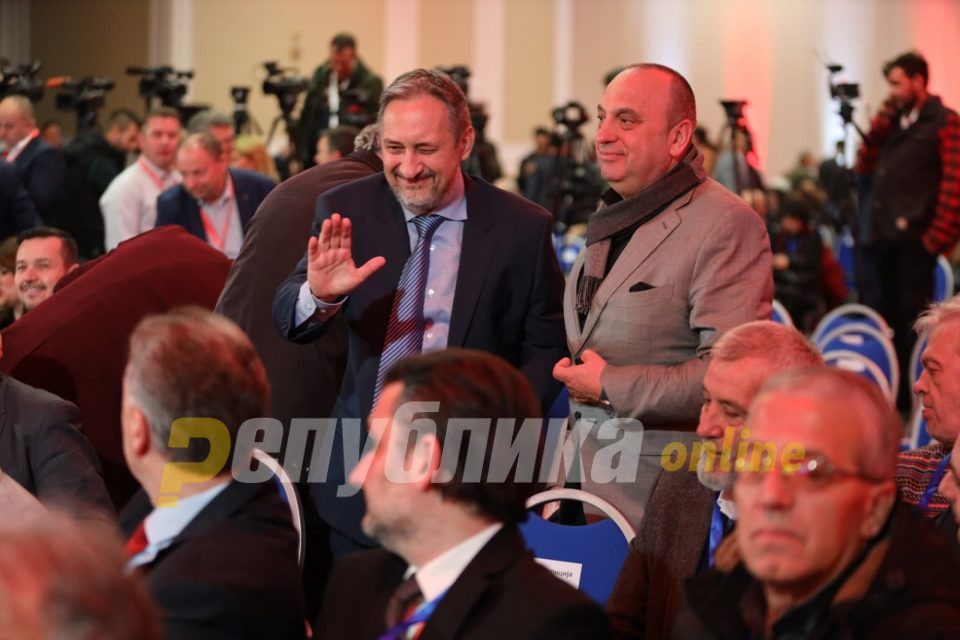 Former Macedonian Prime Minister Ljubco Georgievski, who obtained a Bulgarian citizenship while he and other VMRO-DPMNE officials were persecuted after he lost power in 2002, came out with proposals for additional concessions to Bulgaria. According to Georgievski, Macedonia and Bulgaria are at a dead-end and risk entering a longer period of growing hatred between the two peoples.

His proposals are that Macedonia gives guarantees that it has no territorial claims on the region of Pirin Macedonia in Bulgaria (North Macedonia renouncing Eastern Macedonia, as he puts it ) and to declare it will not support Macedonian minority organizations in Bulgaria. Similar demands were made by Greece, despite the fact that both countries are significantly larger than Macedonia which doesn’t have the means to act on any territorial or minority claims, even if it wanted to.

Georgievski also proposes that the issue of historic figures is resolved by declaring a number of them as “shared heroes” without giving too much explanation or going too deep into the weeds. He says that Bulgaria should just point to the paragraphs in the Macedonian history books that it finds offensive and they should be deleted without dispute.

Prime Minister Zoran Zaev has tapped another former Prime Minister, Vlado Buckovski, to be his envoy to Bulgaria and he is currently negotiating what is called an “action plan” to implement the 2017 Zaev – Borisov treaty. Georgievski, who is in coalition with Zaev, is also gladly seen in Sofia, especially as his positions often correspond with the Bulgarian positions. Therefore, Georgievski’s positions are also often seen as something that Zaev wants put out in the public, but can’t do it himself.