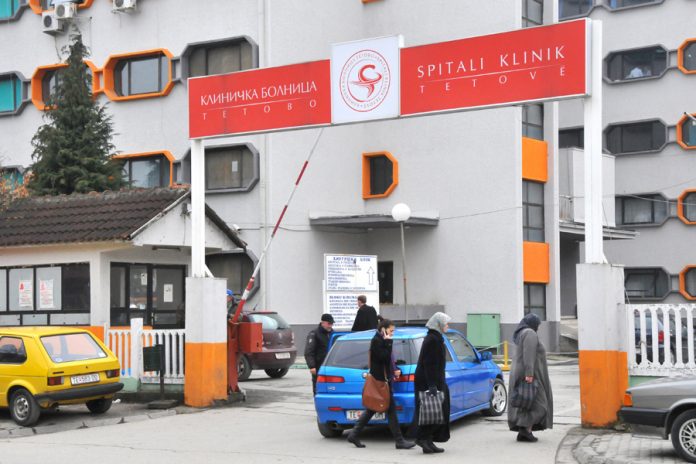 Another hospital incident was reported yesterday, this time in Tetovo.

Police was called up to the Tetovo general hospital when a drunken man was invited to the room where two of his friends were hospitalized. The meeting ended up in a fist fight involving a total of four men. The police informed they will be charged with unruly behavior.

In recent months there was a long list of incidents in hospitals across Macedonia, involving patients attacking doctors or, in some cases, vice versa. This led to a strike by hospital workers and calls for greater police presence.