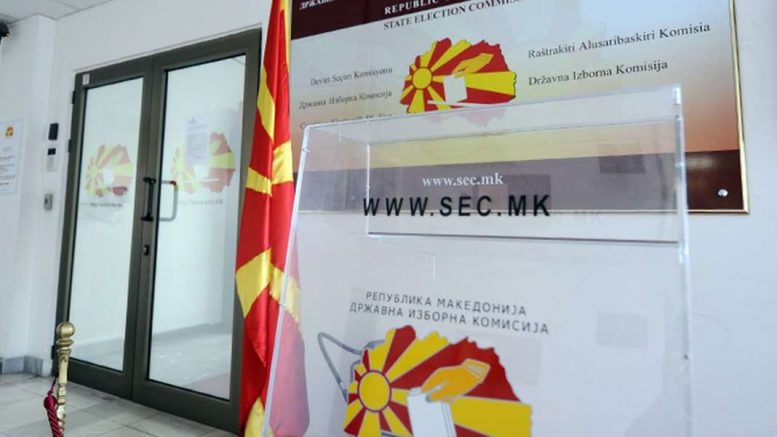 The State Electoral Commission informed that a dozen independent candidates and lists of candidates are collecting signatures for the coming local elections.

In Skopje, environmental activist Ana Petrovska alerady has over a 1,000 signatures backing her mayoral candidacy, as does the city council list led by another green candidate Dragana Velkovska. Bass player Petar Georgievski – Kamikaze also announced an independent run for mayor of Skopje, but is backed by the Levica party.

Fatmir Limani is disrupting the DUI party hold on power in Kicevo with his independent run as mayor, while in Ohrid, Senat Useinoski has the necessary votes for an independent run. There is an independent candidate for mayor in Prilep, while lists for council members are collecting signatures in Skopje’s Centar district, in Prilep, two lists in Kavadarci, n Ohrid, Kocani and Cesinovo – Oblesevo. It’s widely expected that the two main parties, VMRO-DPMNE and SDSM, as well as the main Albanian parties DUI and AA/Alternative, will dominate the races, but independent candidates can often disrupt the races.

Mickoski: We will delegitimize the ruling coalition at the local elections, and will lead a new coalition in Parliament