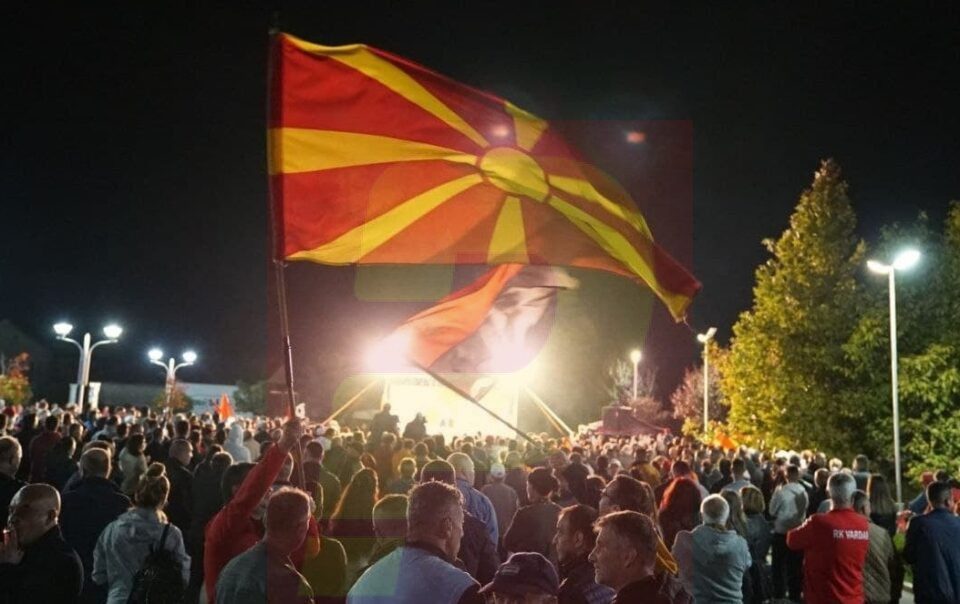 VMRO-DPMNE is briefing the press that initial results in a number of smaller municipalities, as well as in Prilep and Vinica.

The smaller municipalities are easier to compute, show victories for the opposition in the first round of the local elections. These municipalities include Petrovec near Skopje, where incumbent candidate Borce Mitevski won despite intimidation from the Zaev regime which announced criminal charges against him in the midst of the campaign.

The party also announced that it is keeping another rural municipality near Skopje – Sopiste – and is winning in Gradsko, Jegunovce, Karbinci, Bosilovo and Mogila. If confirmed, the last five will be SDSM losses.