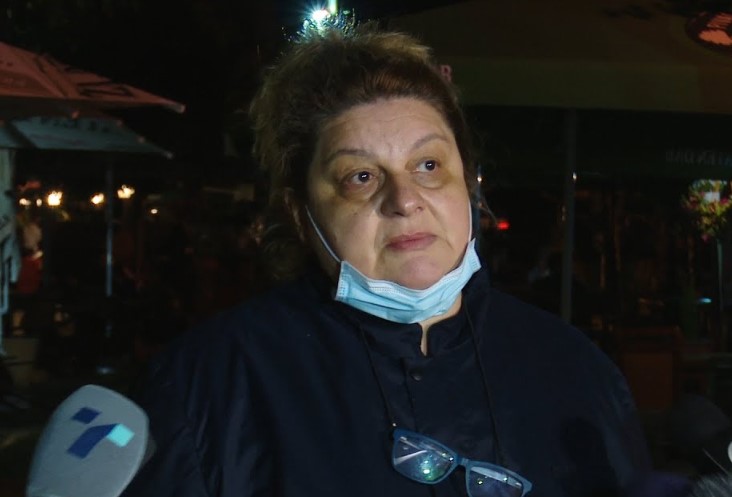 The Infomax news site reports on a recent drug charge involving the family of the inspector that ordered a police raid against opposition leader Hristijan Mickoski.

Meri Proja Prodanovska caused a shocking incident last week when, as SDSM party appointed head of an inspection office, she ordered a police raid on a restaurant in Skopje where Mickoski was having lunch. The reason she gave in a hastily organized press conference in front of the restaurant was that Mickoski was allegedly sitting in a portion of the restaurant that should be closed for customers because of the coronavirus restrictions. Mickoski responded that due to the fast changing decrees issued by the Government he was not entirely sure about the current regime and was happy to pay a fine for the minor transgression if he violated the order of the day.

But the SDSM party, where inspector Proja is an outspoken member, insisted on whipping up the raid in media allied with the party as a major violation of the rules. The ruling party itself refused to honor the restrictions and has campaigned throughout Macedonia in preparations for elections it wants to take place in July, which led to dozens of its officials being infected or forced into quarantine, with no investigation from institutions led by partisan activists like Proja. 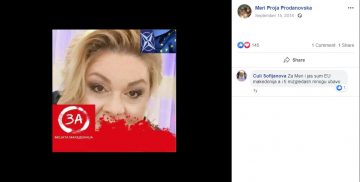 Now Infomax reports that Proja’s family faced a serious marijuana charge in 2017. Police found 15 stems of marijuana grown near house in a village near Skopje owned by Proja’s parents. A close family member was charged with production and sale of narcotics. But in 2018, the state prosecutor’s office, which is also under strong SDSM party influence, decided to drop the charges. The site calls on the Government to explain the decision and whether Proja’s powerful position in the ruling party led to the charges being dropped.