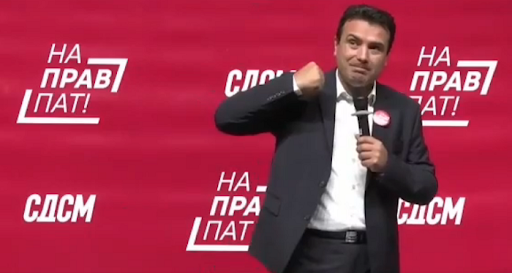 One of the economic stimulus measures announced by Prime Minister Zoran Zaev today is to reimburse all consumers for the VAT tax they pay while buying domestic products and IT equipment during the long weekend around October 11 – the anniversary of the 1941 uprising.
Zaev said that the expects between 350,000 and 500,000 consumers to seek reimbursement for the VAT tax, which adds 5 or 18 percent on the cost of all goods and services.

VMRO-DPMNE President Hristijan Mickoski, who held a press conference in response to Zaev’s program, reminded the Prime Minister that the announced four VAT free weekends in order to boost spending, but will only organize one. The measure was also supposed to be unlimited in its scope, but Zaev today announced that every citizen will be able to claim reimbursement only for up to 30,000 denars (500 EUR) of spending.