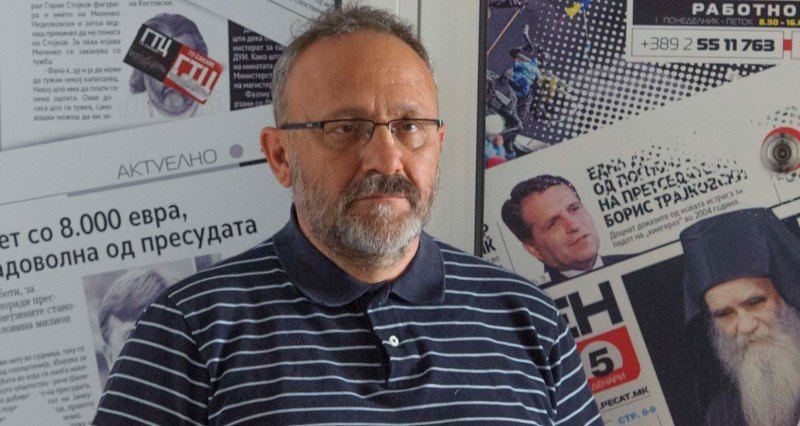 Journalist Branko Geroski backed off from his promise to reveal the names of two corrupt SDSM party officials today. Geroski wrote a series of articles on the scandal that brougth down Special Prosecutor Katica Janeva, apparently drawing on leaks from the organized crimes prosecutor’s office but also on businessman Jordan Orce Kamcev, who allegedly had 1.5 million EUR taken from him in an extortion scheme.

Geroski insisted that, besides racketeering businessmen, the group led by Katica Janeva was also using its proximity to Zaev’s Government to engage in other lucrative schemes, mainly through its front-man Bojan Jovanovski – Boki 13. Geroski named two easy to discern SDSM officials he nicknamed “Kiki” and “Friki”. As journalists were pushing Zaev, but also one suspected “Kiki”, to discuss the issue, both clammed up and threatened libel charges, and Geroski, despite his announcement, decided not to expose himself to a lawsuit.

What Geroski did was announce a whole new series of articles he said he will run in August, unless Prime Minister Zoran Zaev, who Geroski was at pains to insist is not directly involved in the racketeering, decides to “clean house” by then.

Geroski, who is believed to be speaking for a powerful wing in SDSM with access to state prosecutors, goes on to list a group of new nicknames, of people he may expose next month. These include names such as “Raki”, “Seki”, “Zaki” etc, who sound like they could involve other top SDSM party officials. He also blamed an “important person from the Government” he named “Raki” of sharing in an extortion racket worth 400.000 EUR taken from a telecom company.

Surely you didn’t believe that this botox infused fool is the main guy in the racketeering scandal that involved wiretaps? He is just a lowly bagman. I hope you didn’t think that the entire Government is shaken up and that the heavy artillery of the state prosecutor’s office is mobilized because of one colossal idiot? You don’t think that the Special Prosecutor’s Office, the pride of the Colored Revolution, the biggest American political investment in Macedonia, was broken up because of this one blackmailer? And that this foolish amateur will be the only one who will pay the price? No, this is a major, nuclear bomb level story. The survival of the Government will depend on the outcome of this affair. I will keep telling stories which will make your hair stand on end, Geroski threatened. 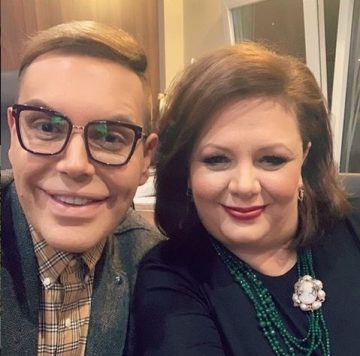 Geroski also asked Zaev to grant him a meeting by August, so they can discuss the scandal.

Ruskoska says NSA’s note, which Zaev considers serious reasons, is not evidence in the court proceedings against Kamcev