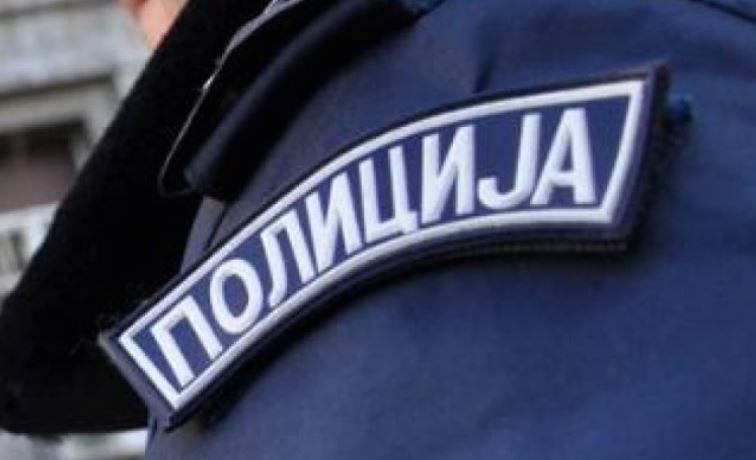 Interim Interior Minister Agim Nuhiu, who leads the department until the creation of a new Government, said that he has signed bylaws that will regulate the use of the Albanian language on police uniforms.

Nuhiu comes from the DUI party that represents mainly ethnic Albanians, and which insists on a disputed law on the use of the Albanian language pushed forward with the help of the SDSM party, that would turn Macedonia into a fully bilingual country, adding the Albanian to the Macedonian as an official language.

Nuhiu took over the department after Nake Culev, who was named Interior Minister for the duration of the pre-election period, withdrew from the position in accordance with the 100 days rule.

Ohrid boss Nefi Useini turned himself in to the police