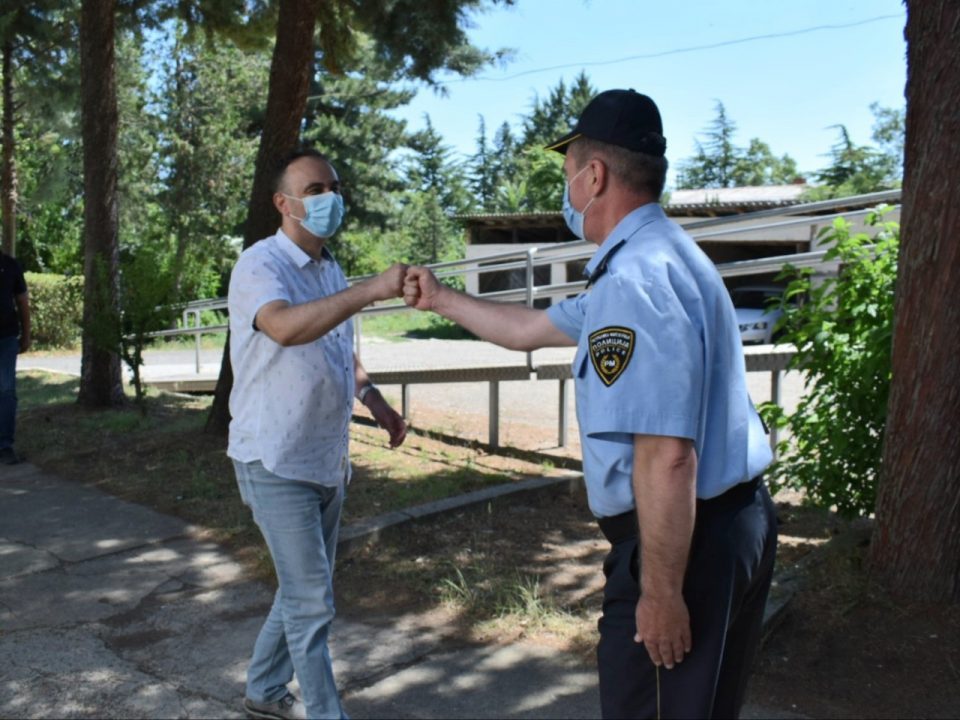 Interior Minister Nake Culev inspected the work of the police in Kriva Palanka, Kratovo, Probistip and Sveti Nikole where he said that the Interior Ministry will make sure that voters are allowed to vote freely in safely conducted elections.

The local departments have prepared operational plans for their activities during the elections, Culev said.

He also again warned police officers to show integrity in this crucial period in the run up to the elections. One officer was dismissed for campaigning for the ruling SDSM party and additional similar other reports were made.