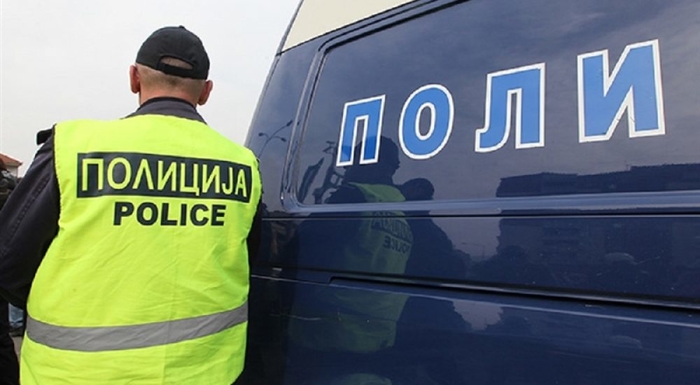 Interior Minister Oliver Spasovski alarmed the public with his announcement that the police will enforce a draconian new measure that will ban households from hosting more than four guests.

The ban was announced by Healthcare Minister Venko Filipce yesterday, along with the new mandate that masks must be worn even when by yourself in the open air. The ban on receiving guests is meant to discourage house parties now that the Government banned clubs and cafes from playing live music and surpassing a noise level of 55 decibels. With the winter religious feasts such as St. Nikola approaching, the Government also said that it wants to ban family gatherings.

Most disturbingly, in move reminiscent of the recent Communist past, Minister Spasovski called on the public to report neighbors who violate the mandate.

There is the right to inviolability of the home and the police can only act on a report from the neighbors. But we must understand that grouping at home and having house parties is a major threat and we must take measures against it, Spasovski said.

The opposition VMRO-DPMNE party responded that the Constitution protects citizens from police raids and condemned the call to have people count the number of visitors received by their neighbors.

According to article 26 of the Constitution, the police can enter a home only with a court issued warrant. It is not up to the police and the prosecutors alone to make the decision. This is a desperate attempt on the part of the Government to distract the public from the collapse of its public healthcare efforts and the galloping numbers of newly infected patients, VMRO-DPMNE said in a press release. VMRO called on Spasovski and Healthcare Minister Venko Filipce to resign, calling their latest proposals “desperate” and a “brutal trampling of the Constitution”.

Article 26 states that the home is inviolable and this can only be retricted with a “court order, when it comes to uncovering or preventing criminal acts or to protect the health of the people”.