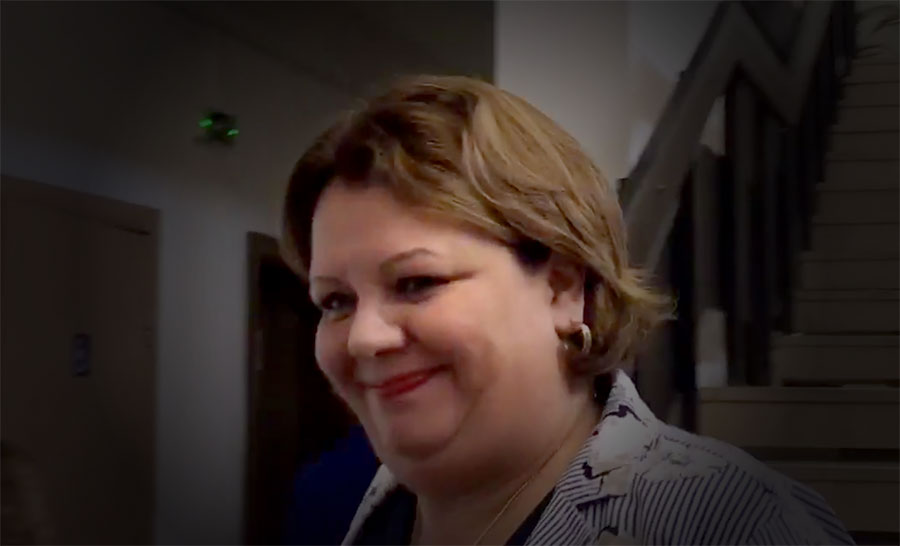 The state Anti-Corruption Commission announced it is investigating the appointment of Lile Delidzakova, Katica Janeva’s sister, as Vice-President of the Securities and Exchange Commission (KHV).

Delidzakova was appointed to this position in mid 2018, while Janeva was still the powerful head of the Special Prosecutor’s Office. Her sister had a nominal economics degree but has worked as in the customs, at a pharmaceutical company and was best known as the owner of a hair-styling salon. Her appointment was widely mocked due to her lack of qualifications, and was seen as the result of an intervention from her powerful sister.

The Anti-Corruption Commission asked the Securities and Exchange Commission to provide details about Delidzakova’s appointment.