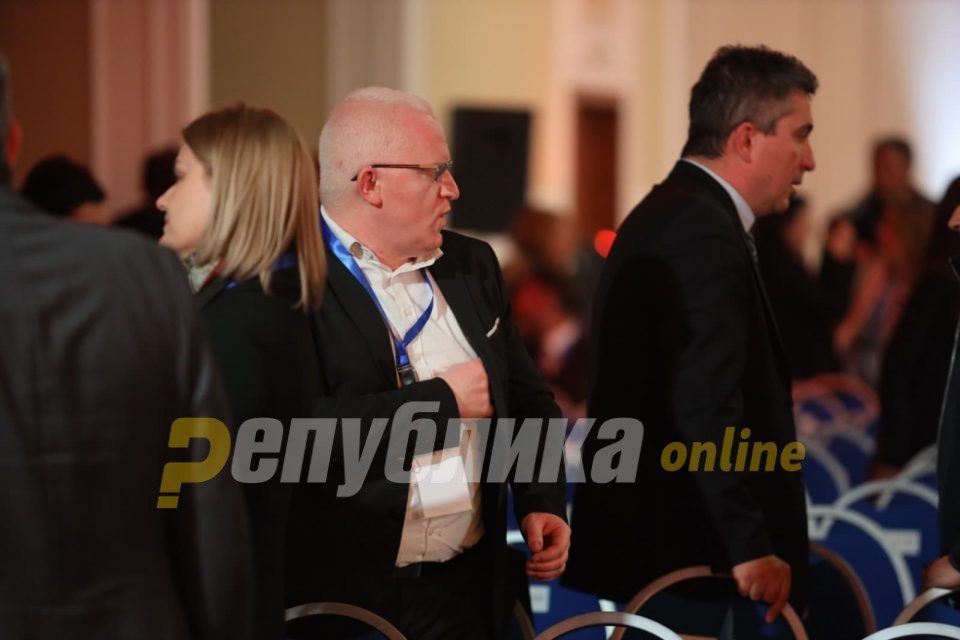 The Prosecutor’s Office for Organized Crime and Corruption will probably request the extension of the detention of Dragi Raskovski, the head of this Prosecutor’s Office, Vilma Ruskovsk revealed Friday on the “360 Degrees” show on Alsat TV. According to her, despite the possible extension of the detention period, the investigation may also be extended.

At the moment, we are collecting documentation and hearing witnesses for the procurement of another software… if we think that that software was purchased illegally then the investigation will be expanded, within the same case, said Ruskovska.

Raskovski took 500 euros from the fee of 80,000 denars of one of the government freelancers