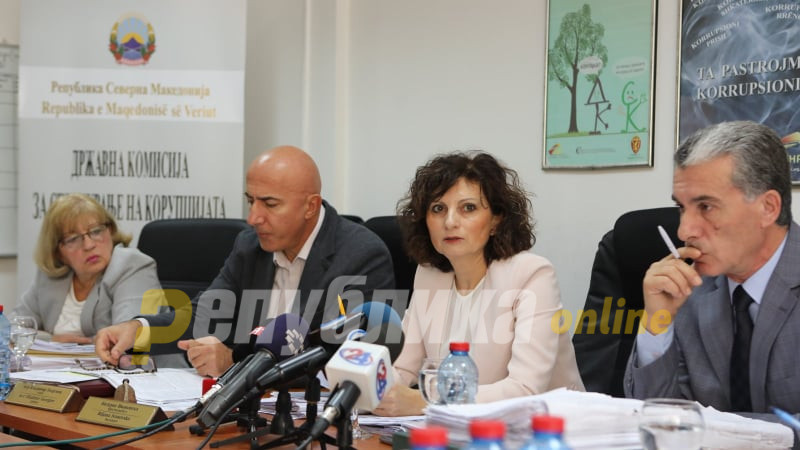 The Anti-Corruption Commission (DKSK) said that it is investigating the recent distribution of over half a million EUR to non-governmental groups that took place shortly before the elections. According to DSKS, there are reports that some of the recipients were for-profit groups or are linked to the Government, and it is looking into whether they meet the criteria for the grants.

In some instances, the groups are set up by state officials, and in one case the recipient is a for-profit. This creates risks and we decided to look into the situation, DKSK President Biljana Ivanovska told Alfa TV.

NGO groups in Macedonia come overwhelmingly from the left and frequently coordinate their activities with the SDSM party. Leaks of SDSM leader Zoran Zaev recently showed that he considers these groups, which protested together with SDSM during the so-called Colored Revolution in 2015, as “his own”.

Zaev’s Government greatly increased the share of the budget that goes to NGO groups, in what widely seen as reward for their political support during the Colored Revolution. The amount surpassed 12 million EUR in direct budget transfers alone, four times what it used to be just a few years ago, and a significant amount is distributed from municipal budgets. Faced with the economic shock of the coronavirus, the Government said that it is cutting half a million EUR from this budget, but after this caused outrage among groups that are influential Government supporters, the money were restored, this time in the form of grants for corona related projects.

Amid the growing political crisis, Finance Minister Besimi asks the Parliament to approve the 2022 budget