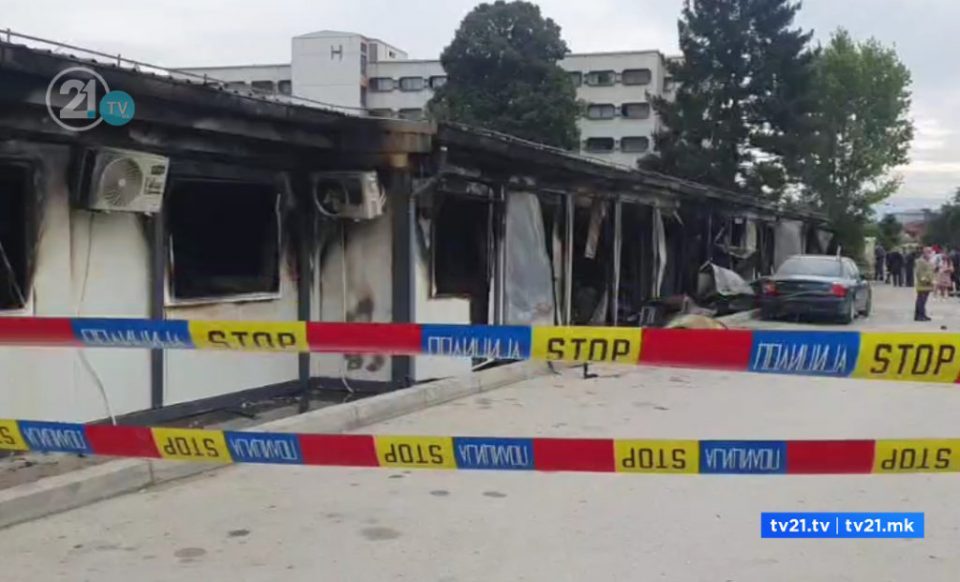 The field investigation is over. Following the findings at the scene, the Public Prosecutor’s Office announced that it is working to clarify the cause of the fire. Alsat sources in the prosecution say that the investigation team is working on two possible cause.

However, the prosecution claims that until the investigation is closed, any version released to the public remains speculative. Prosecutors also took the testimonies of staff at the modular hospital, while DNA analysis is required for some of the 14 victims.