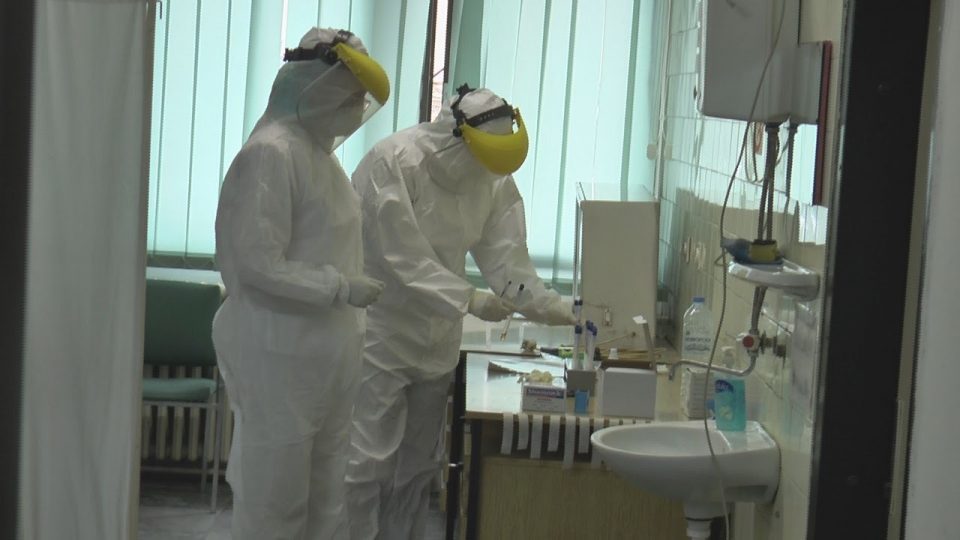 Yesterday I was tested for the coronavirus, and they told me to come back for the results after 18 h. When I went for results there were two piles, but my result was not there. I stayed waiting, and while we were waiting, loud music started coming from the premises of the IPH. It was really loud. We did not understand what was happening. There was a TV camera and a reporter. After a while, while the party was still going on, the Minister of Health, Venko Filipce, arrived. Confused, he approached the news crew, asking what was happening. The cameraman jokingly said “they are preparing you a welcome part”, to which the minister smiled. The guard went up to warn them, after which the music subsided, says our interlocutor who was among those twenty citizens who waited for their test results for two hours yesterday. 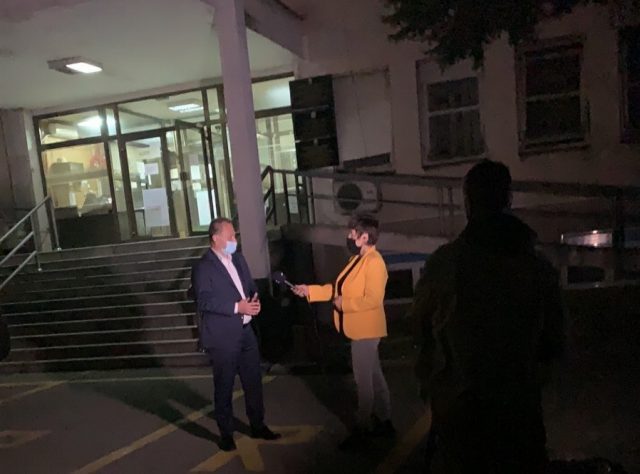 Yesterday, Macedonia reached the record – 535 new patients. Until yesterday, 4,597 active cases have been registered. The authorities blame the citizens who do not observe the measures. It is a fact that the summer parties, the crowds on the beaches in the tourist places are the reason for this number. But the citizens also see a series of omissions in the competent institutions.