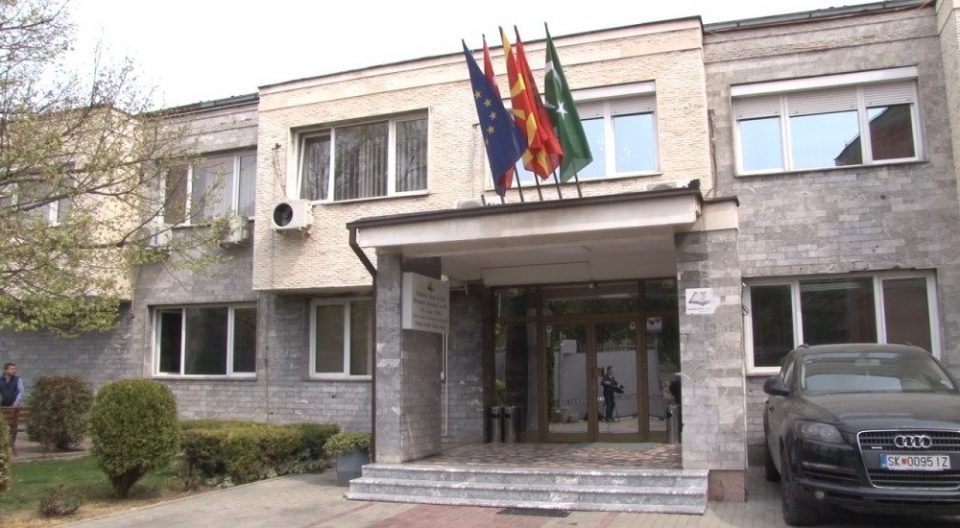 If curfew is imposed over the weekend, during our Eid al-Fitr holiday, you, as competent authorities, will lose the trust of all believers from the Islamic community, given that the country is facing parliamentary elections, the Islamic Religious Community (IRC) said in a letter to the Government.

We as a religious institution exist to serve the believers and we will not carry a burden on our backs by postponing the Bajram prayer in the mosque, reads IRC letter, adding that all recommendations will be respected during the prayer.

The announced curfew will irritate believers from the Islamic community, as no curfew has been imposed during any weekend for a whole month, and this will mean that the Bajram prayer held once a year will not be allowed on purpose, reads the letter.