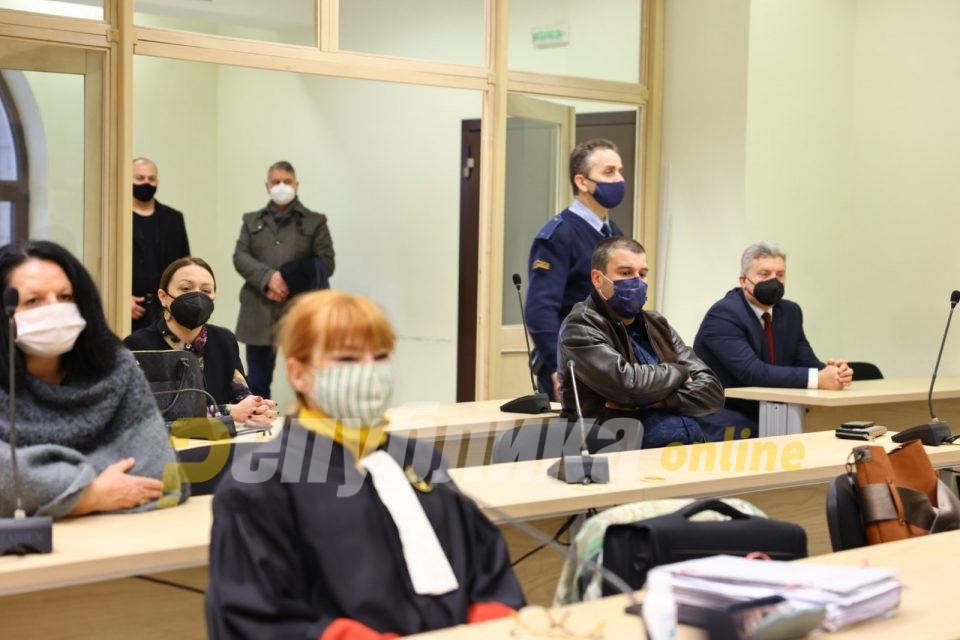 These are strange times we live in. Strange atmosphere, strange behavior, strange forms of persecution and strange manner of ruling the country. When someone is attacked by the Government, he is pilloried, attacked and criticized no matter what he does, even when the entire public can clearly see that he is in the right. Demonization at any cost, with all instruments and without measure. How can we trust them seeing what they are doing?

These days a current item in the press was the report that former Prime Minister Nikola Gruevski made the “eye opening” sum of 10,000 EUR with the company he opened in Hungary 5-6 months ago. The same narrative was being forwarded from one news outlet to the next, taken from Hungarian outlets funded by opponents of Hungarian Prime Minister Viktor Orban and close to Soros. Almost as if Gruevski made 10 million EUR.

Which begs the question, how much does a waiter make in Budapest?! Statistics show that it would be about 1,000 EUR a month for 40 work hours. Along with overtime and tips, a waiter could clear 2,000 a month, which comes to 10,000 net revenue in five months.
And not just in Budapest. A small market in Skopje clears more than 10,000 EUR a year. Is it any wonder that a company ran by a former long serving Prime Minister, Finance Minister and Trade Minister, with all his contacts around the world, and with all his experience, would make 10,000 EUR in five to six months?

Prosecutor Vilma Ruskoska is apparently aware that this is not a serious sum of money. During her interview with the Serbian Happy TV, she inflated the report, and claimed that Gruevski made 50,000 EUR. This is public information and can easily be checked online. but to her surprise, the host said that even quintupled sum is nothing major and that he initially thought Ruskoska is speaking about his daily gains.

Ruskoska claimed that Gruevski has already registered four companies, but this is also public information in Hungary, and can be easily checked. Gruevski has only one company – the one that was reported about.

What is the reason for these fake news? Why would a public prosecutor say untruths? In Western European countries such behavior would lead to accountability. What is the reason that a prosecutor keeps attacking someone at all costs, even over a normal, mundane issue, when a former Prime Minister registers a company?

When will we hear about the revenue of companies owned by Zoran Zaev, Dimitar Kovacevski, Ljubco Georgievski, Koco Angjusev, Damjan Mancevski…? Is this more evidence that Ruskoska is engaged in a huge persecution campaign against Gruevski, who left the country and sought asylum in Hungary?

Since when is a public prosecutor allowed to spread untruths and engage in politics? She stated that the then Government lost its interest in EU and NATO in 2008. We all know that the EU and NATO prepared reports in 2009, 2010, 2011, 2012, 2013.. which stated that with all its strong and weak points, the country is prepared to open its EU accession talks and, in NATO’s case, that the name is the only obstacle to membership. This can’t be seen as anything else than simply biased, skewed, premeditated, politically motivated political persecution.

It’s amazing that the trust in judiciary ranks as high as it does, at 8 percent, given all this.

Finally, a question for Vilma Ruskoska. Will she publicly apologize to the citizens for her publicly stated untruths that are mentioned above?