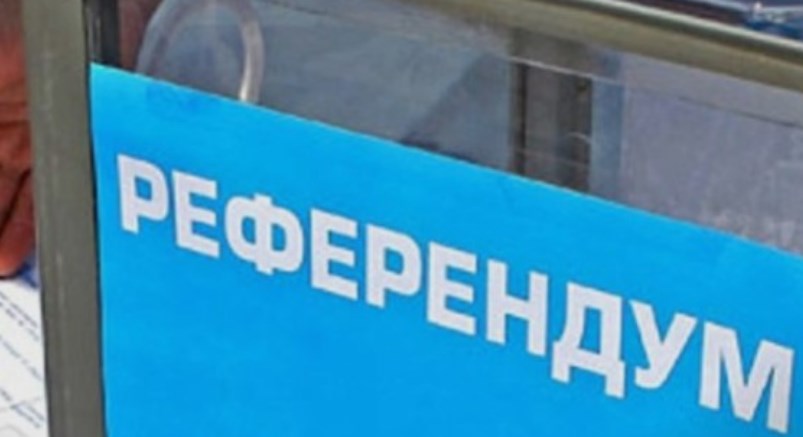 The government is afraid of a successful referendum. Polls showed that the referendum would have been successful. They were afraid that the opposition would collect 910 thousand votes and thus they would be completely delegitimized, stated the president of VMRO-DPMNE Hristijan Mickoski in an interview with the “Click Plus” show on TV 21. 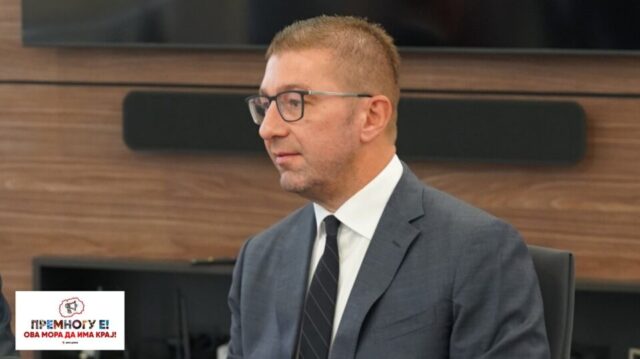 Mickoski emphasized that before deciding on a referendum, they measured public opinion and conducted surveys.

I announced the concept will be a broad consultation; I consulted with many people, legal experts, the coalition partners tête-à-tête, we talked with many social activists, with people from the Executive Committee of the party and the Central Committee, Mickoski said.

He believes that the opposition can only oppose the policies of the government in this way. As he said, the only way is to use legal tools, and the legal tool is the referendum.

According to Mickoski, enough signatures have been collected, a citizen’s initiative has been formed, and they have created an issue that is in accordance with the powers of the Parliament.