There was supposed to be a hearing in the “International Association” case today, but the defendant Bojan Jovanovski was not brought to court.

Under the pretext of the court that no witness was found who was supposed to testify at today’s hearing, the hearing was postponed to December 9.

Jovanovski was not brought to court, although according to the law, the court is obliged to ensure the presence of the defendant, especially since he is in a prison institution. 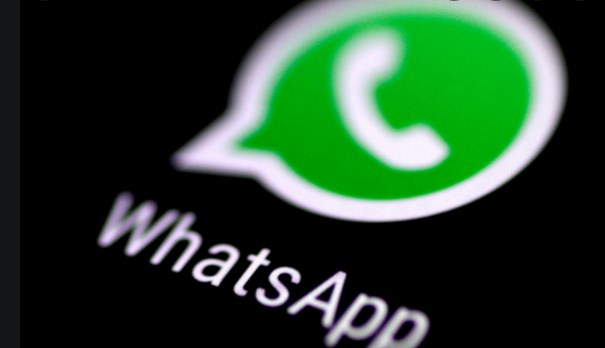 The alibi of Judge Sofce Gavrilova Efremova, who is handling this case, is outside the law. Today’s situation casts doubt on the deliberate obstruction of the court procedure because Jovanovski started publishing his evidence before the court, which comes from his phone.

The evidence published by Jovanovski is not in favor of the government of Zoran Zaev, so it is more than obvious the tendentious action of the court and preventing Boki 13 from speaking before the court.

This is organized censorship and the prevention of proving the truth with facts and arguments that are of a high public interest. As a reminder, at the last hearing, Jovanovski demanded the removal of Judge Sofce Gavrilova Efremova, the President of the Criminal Court Ivan Dzolev and the Prosecutor Vilma Ruskovska. 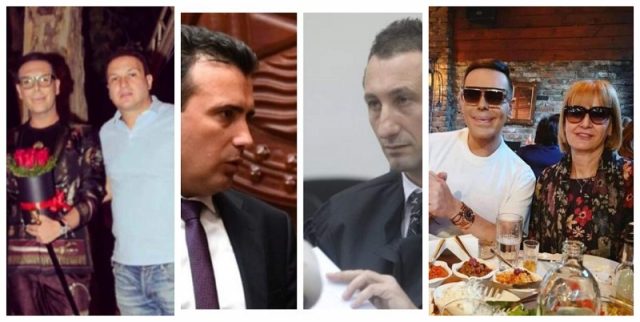 Boki 13 in his explanation for their removal from the case pointed out that it was a court-political alliance and accused Dzolev of seeking corruption worth 50,000 euros. The request was not allowed by the trial judge, with an explanation to do so in writing, although Jovanovski according to the law on criminal procedure can do so in verbal form noted in the minutes. After today’s case, it is clear why Jovanovski was not brought to court and that someone is upset.