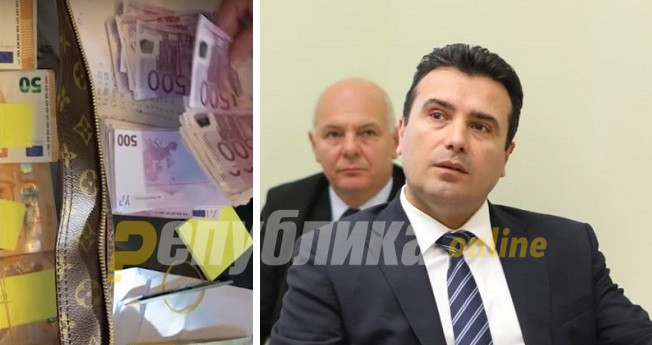 The “bomb” released today by MP Antonio Milososki caused a storm of reactions. Some say people are questioned by the police for a few hours for such thing. As Milososki said this is an audio bomb of high public interest, delivered by a whistleblower, which allegedly features the voice of ex-Prime Minister Zoran Zaev explaining arrangements with judges and prosecutors.

On the YouTube channel where this tape is posted, it is stated that it is a meeting held on May 2019 between Z.Z., a person involved in the racketeering case and an unknown person. The audio shows the executive’s gross interference with the judiciary, as well as the executive’s decisive control over the work of the state prosecution.

The audio bomb released by Antonio Milososki shows that Zaev was discussing with Jovo Vangelovski, former chairman of the Supreme Court, to drop certain cases. He admits that although he has criticized Jovo, he was close to him and that Katica Janeva knows the cases will go down and that is how she ran the SPO cases.

This conversation of high public interest directly connects ex-Prime Minister Zoran Zaev with “Racket” because Katica Janeva knew about the decision of the Supreme Court in favor of the “Empire” case and that the racketeering was paid for that decision as if Katica had done the job. And Zaev boasts that he has done the job before the Supreme Court.