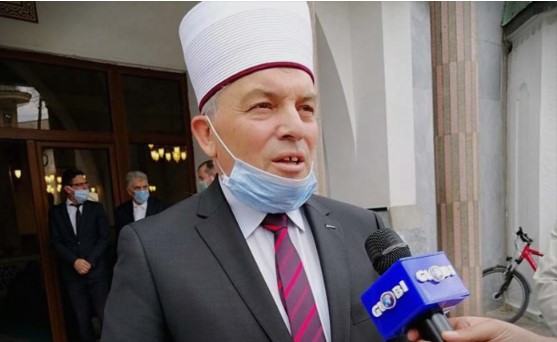 The newly appointed head of the Islamic Community in Macedonia (IVZ) Shakir Fetahu tested positive to the coronavirus.

Fetahu informed the public that he is not suffering from any symptoms and took the test as a precaution. IVZ already said it is banning most public celebrations of the coming Kurban Bajram holiday.

Fetahu’s predecessor Sulejman Rexhepi caused a major scandal when he extorted money from the Government before he would allow the mosques to close during initial peak of the epidemic. Widespread disregard for the social distancing measures during the month of Ramadan caused the Second Wave which is still hitting hard across the country.