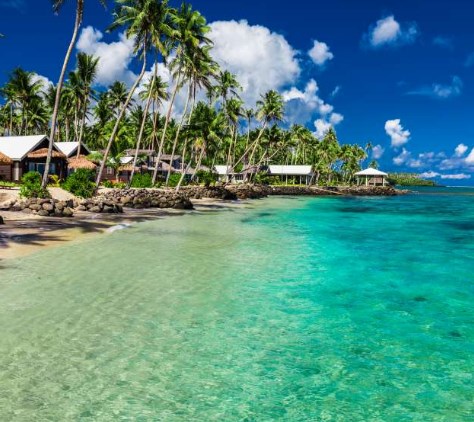 Healthcare Minister Venko Filipce today confirmed that his leaked letters published by the Italian La Verita newspaper are authentic, but denied any criminal wrong-doing in the way he tried to set up the purchase of Chinese coronavirus vaccines.

La Verita reported that, instead of organizing direct talks between the Macedonian Healthcare Ministry and Sinopharm, Filipce tried to use a shell company registered in Hong Kong, with the likely goal of taking a cut from the deal. Sinopharm found the proposed company to be suspicious and backed out of the deal, leaving Macedonia with no prospects of acquiring significant quantities of vaccines in the near term.

Additional leaks show that the company that Filipce wanted involved in the deal, Stabri International Service, was originally set up in the off-shore destination of American Samoa as Star Bridge International, and then registered in Hong Kong. This adds to the suspicions that Filipce was using a shell company, given that American Samoa and similar off-shore destinations are notorious for allowing suspicious businessmen to obscure the true ownership of companies that engage in international trade. 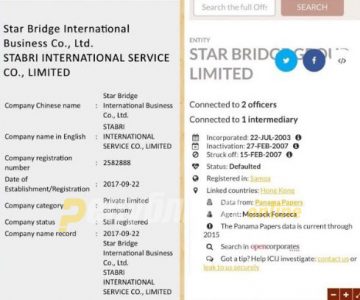 Both main anti-corruption watchdogs called on the prosecutors to investigate the growing scandal.