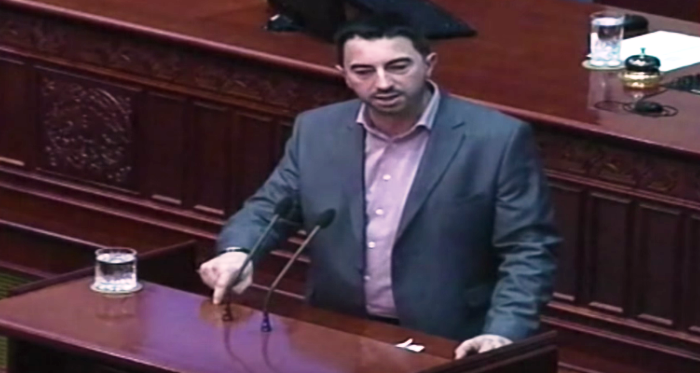 VMRO-DPMNE MP, Dimitar Stevanandzija, at Wednesday’s session discussing the government’s reshuffle, pointed out that this week the only brave man is the adviser to Dragan Tevdovski, who publicly stated that the “purge” was supposed to cover those who rigged million-dollar tenders and those who spent state money, and did not do their jobs.

For me it is much more important to find a brave man who will solve the problem with Eurokompozit, people go with tents in front of the government building and do not have to money to buy food.