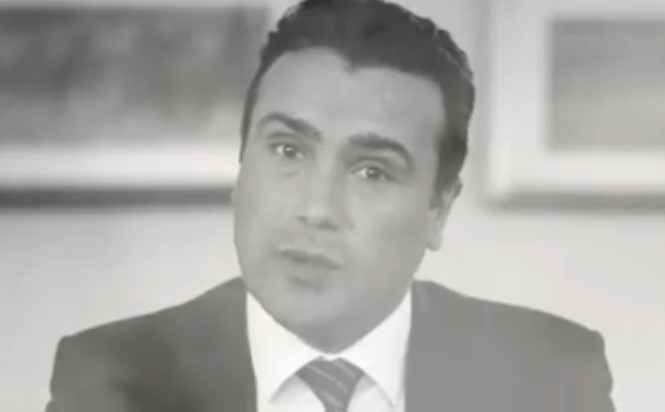 Ironically, the Macedonian people have become multiethnic, albeit not for the first time, in a speech in which the outgoing prime minister expressed gratitude for the Isa Beg Ishakovic International Award presented to foreign statesmen for promoting peace, tolerance and understanding.

According to the award committee, the outgoing prime minister has not only significantly improved relations in the Western Balkans, but has also demonstrated strong political leadership in the context of a more resolute rapprochement of the region to the European Union and NATO.

So while others see progress in his achievements, we experience regression and trampling on national feelings, because we all know well, and so we feel that the state or society can be multiethnic, but the people can only be Macedonian, Turkish, Albanian, Serbian….

In order not to turn out to be poorly understood or taken not seriously enough, the outgoing prime minister repeated the insult today as a guest on the election of Milo Djukanovic as an old/new leader of Montenegro’s ruling Democratic Party of Socialists.

In his address, he conveyed greetings to his leftist allies in Montenegro from, as he said, “the multiethnic Macedonian people”.

Outgoing Prime Minister has had an identity issue since becoming SDSM president. In one of the first interviews on his new post, an interview with “Republika” on July 4, 2013, Zaev also talked about “bi-national identity”. To a journalist question related to the problem that Greece had with the constitutional name of the Republic of Macedonia he said:

I would not go into the details, but absolutely, the unchangeability of the Constitution means not touching the BINATIONAL identity of the state.

(the statement is at minute 5.40 of the interview):