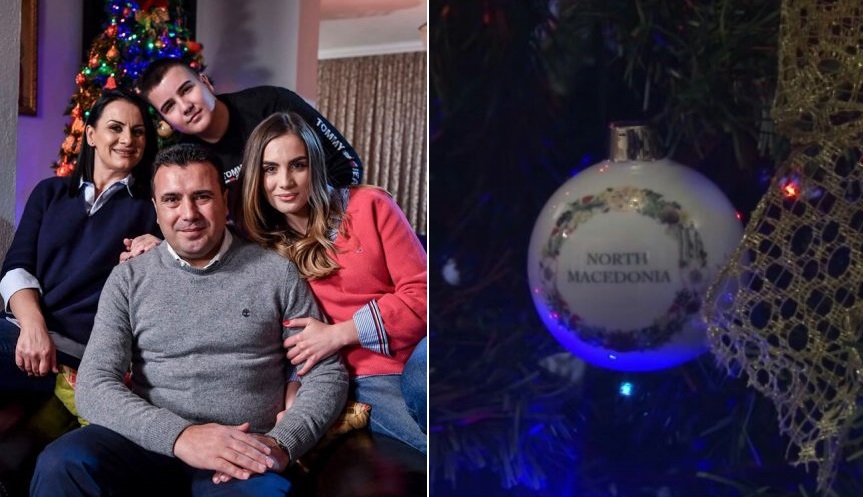 In Zoran Zaev’s famous New Year’s Eve interview for TV24, in which he revealed that “in a joke” he had told Alexis Tsipras that he would give his daughter for an island in Greece, despite this and many other outbursts, today the public noticed a new detail. 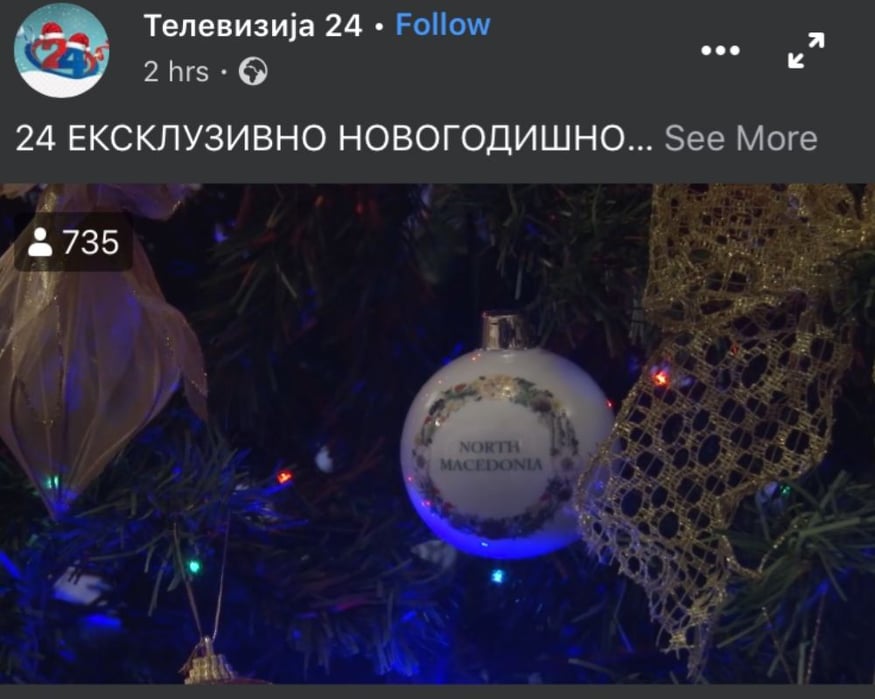 During the same interview, Zaev also talked about how proud he was of the Prespa Agreement.