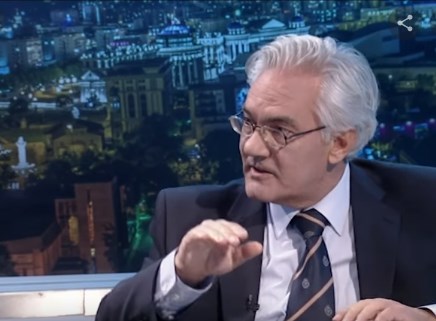 The former ambassador from the ranks of SDSM, Gjorgi Spasov has an almost identical position as the Levica party regarding the initiative of the government to include nationality in ID cards.

Spasov notes that according to the Prespa Agreement, it is a matter of citizenship, not ethnicity or nationality. 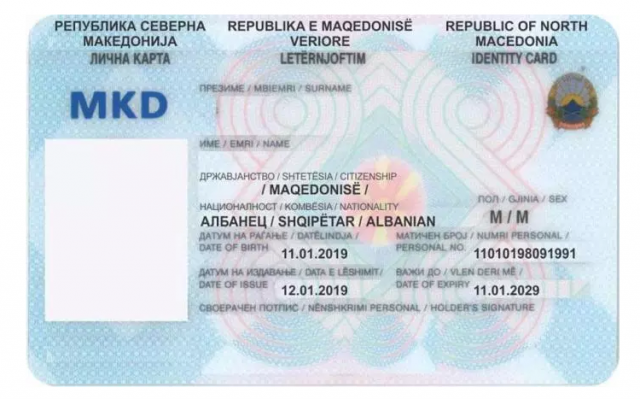 The identity, however, is not so cemented as they said.

Unfortunately, for the first time, Levica is right, there is no need to allow IDs to also include ethnicity or origin of those who want it, says political analyst Gjorgji Spasov, who is former SDSM Secretary General, Minister of Justice and Ambassador.

It is not only an unnecessary act of ethnic self-identification but it is also an act of ethnic self-labeling, as with a yellow stripe on the sleeves. What do we actually use the ID card for? For going to the bank, in front of the police and at the polls. None of those to whom we are obliged to show it do not matter, and should not matter about the ethnicity of the citizen. In a country with many ethnically mixed marriages, this would be a form of extortion, Spasov said. 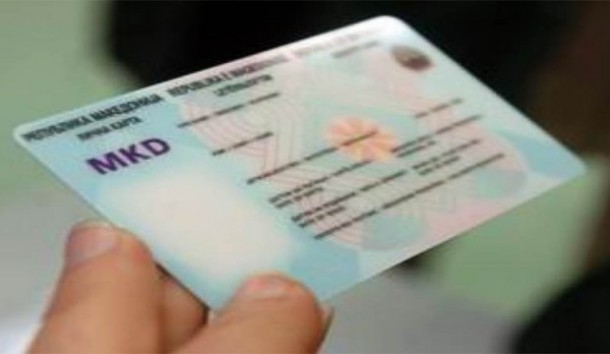 I think this is a very perfidious attempt to undermine the solution agreed with the Prespa Agreement with Greece, according to which the passports state nationality: Macedonian / Citizen of the Republic of Macedonia. If this idea is passed in the law on ID cards, we should be sure that very soon the ethnicity will be required to be included in the passports of all those who are not very happy that their citizenship is written as Macedonian, ie that the Nationality graph says Macedonian, although it is clear that it refers to citizenship and translates as Macedonian, says Spasov.