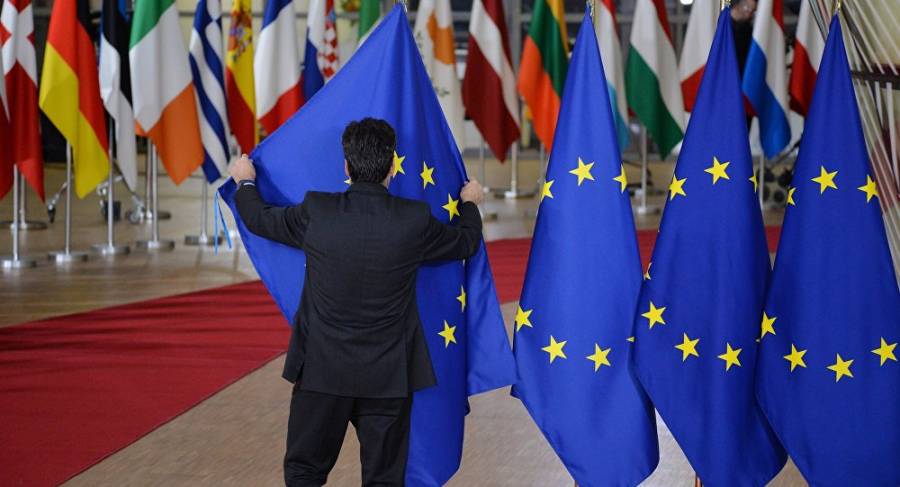 Italy will bring the issue of Macedonia-Albania accession negotiations to the table at the General Affairs Council (GAC) which will take place on November 19. The government has confirmed to Telma that Prime Minister Zaev is also invited to Rome.

Meanwhile, French President Emmanuel Macron is expected to visit Albania and Macedonia in the coming months, the Albanian news portal Exit reported, citing diplomatic sources in Tirana. The exact date has not been set, but with his visit, Macron seems to be trying to prove to Albania and Macedonia that the European perspective for both countries is open and France will help achieve their goal, the news portal analyzes.

A diplomatic source confirmed that as a sign of France’s support for Albania, Macron established the office of the French development agency in Tirana, which will provide French assistance for development projects in Albania. The move is likely to signify an increase in French aid, which so far was not an important donor to Albania.