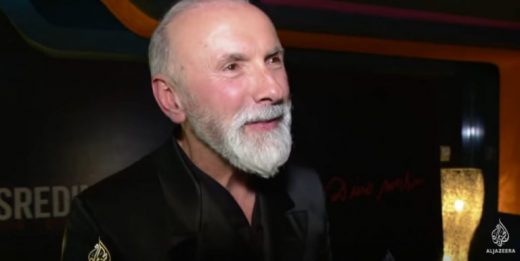 According to Serbian media, Dino Merlin will perform at the Skopje Square for New Year’s Eve for a fee of 100,000 euros.

“Kurir.rs” reported on the fees of the Balkan stars for New Year’s Eve. So, besides Dino Merlin, Zdravko Colic will also earn 100,000 euros for that night.

Silegov: I think I have one photo with Boki 13