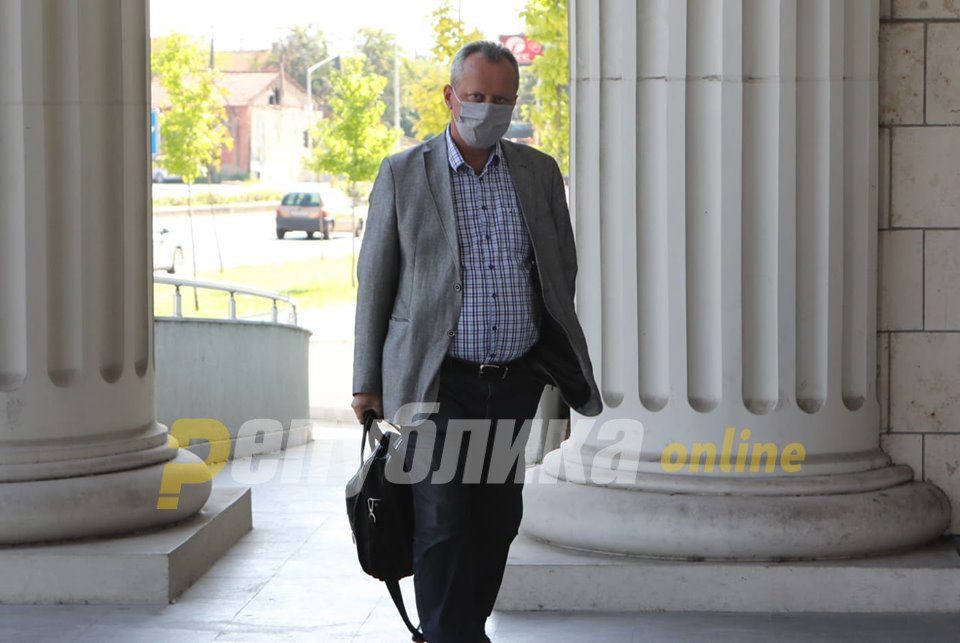 Former Parliament Speaker Trajko Veljanoski made a brief comment as the renewed 2012 Good Friday massacre trial draws to a close. Veljanoski was accused by commentators close to the now ruling SDSM party of involvement in the gruesome killing of four ethnic Macedonian Christian youngsters and one man in 2012, perpetrated by ethnic Albanian Islamists.

During the 2015 Colored Revolution campaign pursued by SDSM, the leader of that party, now Prime Minister, Zoran Zaev, insisted that he has wiretaps that will shed a completely new light on the massacre. He stated that “innocent people are in prison” for the killing, and his mouthpieces spread a conspiracy theory that Veljanoski had the boys killed because one of them was dating his daughter. During the closing statements today, prosecutor Fatime Fetai, who was exceptionally close to SDSM, confirmed that nothing that Zaev provided during the renewed trial changed the original charges against the group of Islamists, and again demanded life in prison for the killers. Zaev himself testified in the trial last February and also said that he actually has no new evidence.

That is what Macedonian politics is now. The scars remain. Those who made up the story, it is on them, Veljanoski said. Veljanoski is currently being persecuted by the Zaev regime, which had charges filed against him for the 2017 incident in the Parliament.

Filip Slavkovski, Cvetanco Ackovski, Kire Trickovski and Aleksandar Nakevski (aged 18 to 21) were killed while hanging out near a pond north of Skopje, as was Borce Stevkovski (45), a local fisherman. The murders were perpetrated by three Islamists – brothers Afrim and Agim Ismailovic and Alil Demiri. Agim Ismailovic was detained along with several accomplices, while Afrim Ismailovic and Demiri fled to Kosovo. 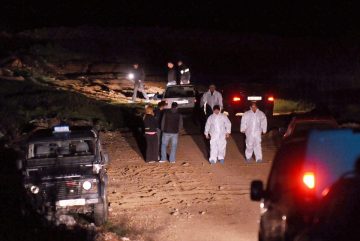 Since he made his claims in 2015, Zaev met with the parents of the killed boys, and promised them that he will reveal explosive new evidence, but refused to give them any insight into it. The families were led on by Zaev for years, until his testimony in early 2020 where he confessed he has nothing of substance to offer in the case.

The conspiracy theories shared by Zaev were meant to demonize the VMRO-DPMNE party in the eyes of ethnic Albanians and to exert pressure on Albanian parties. After the inconclusive 2017 elections, Albanian parties came out with a platform which included a request for a retrial in the massacre. Zaev happily agreed and this helped him get the support of the Albanian parties to form a Government. Loyal prosecutors such as Fetai from the now disgraced and disbanded Special Prosecutor’s Office took over the case, and the retrial meant that even the one killer and the accomplices who did not flee the country were released from detention. Afrim Ismailovic very nearly used the opportunity to flee as well, late last year.