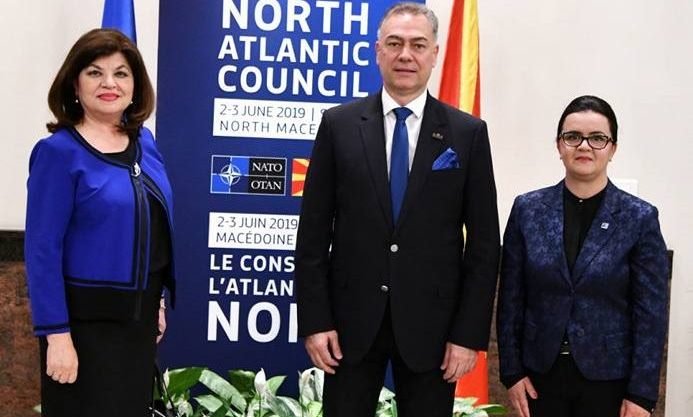 Zoran Ivanov, the son of Cvetanka Ivanova, secretary-general of the Parliament, dismisses VMRO-DPMNE’s allegations that his Dikor firm was awarded a public procurement contract for winter road maintenance in an inappropriate procedure because, according to the opposition party, his company procured the necessary machinery from Greece after it was awarded the contract.

My company won the tender issued by the Public Enterprise for maintenance and protection of national and regional roads in winter conditions on the territory of the Stip area, in a procedure in which it met and fulfilled all the necessary conditions. All these years the Dikor company Strumica has been working professionally, successfully and fully respecting all legal regulations and procedures, Ivanov responds.

According to him, the opposition party is trying to discredit him and his family with, what he says, lies and manipulations.

Strumica town hall awarded dozens of contracts, worth a million EUR, to a company ran by the son of his advisor