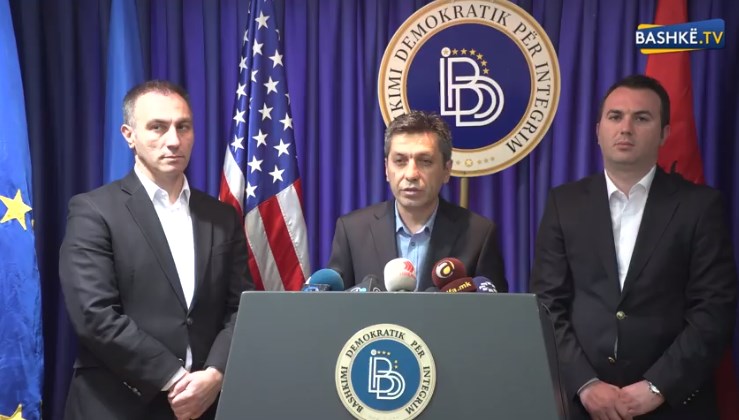 Due to disagreements in the Skopje wing of DUI, there are difficulties in the functioning of the ruling majority in Parliament. The former mayor of Cair, Izet Mexhiti, who is also the coordinator of DUI’s group in Parliament, has rarely attended Parliament sessions in the last few months, leaving the parliamentary majority lacking quorum for holding the plenary sessions.

An additional problem for the ruling majority, which is composed of 62 MPs, is that besides Medziti, even a few DUI MPs who are considered close to him did not attend sessions in Parliament.

Such absences are confirmed by Xhaferi himself, who informed the media that in recently there were situations when the quorum hung precisely due to the absence of DUI MPs, as was the case at the last plenary session on February 16, when the Parliament failed to adopted the agenda of the new session.

Mexhiti: DUI might be punished in the local elections