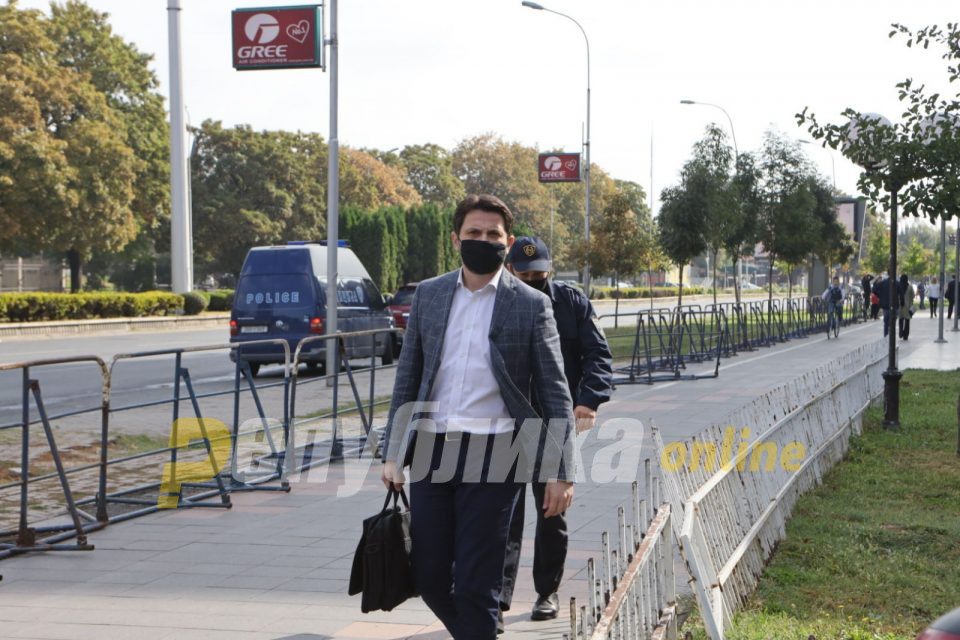 Former Minister Mile Janakieski, who faces sentencing in one of the dozen trials the Zaev regime initiated against him, said that it is propostrous that he is tried for an attack that never happened, while an actual attack against him is left uninvestigated

Janakieski is charged with “organizing violent protests” in 2013, when conservative protesters gathered in front of the Centar municipality, as the left wing majority on the Centar council was preparing to vote in a way that would prevent the reconstruction of a historic church torn down by the Communist regime. No injuries occurred during the protest, unlike during many left wing protests earlier and especially during the latter Colored Revolution.

On the other hand, Janakieski and another former minister Spiro Ristoski, were attacked by a group of Albanian terrorists who participated in the 2015 attack on the city of Kumanovo, and prosecutors have not acted on the case. The two former ministers were detained in early 2019 and transported to the Sutka prison, where the very next day they were brutally assaulted by the terrorists, who de-facto run the prison.

I’m on trial for blows that never happened, while I was myself brutally kicked and punched while lying on the ground in a detention facility. I sustained numerous injuries, including a concussion, and nobody was put on trial or held to account for the attack, Janakieski said.

Free parking in Centar for Christmas and New Year