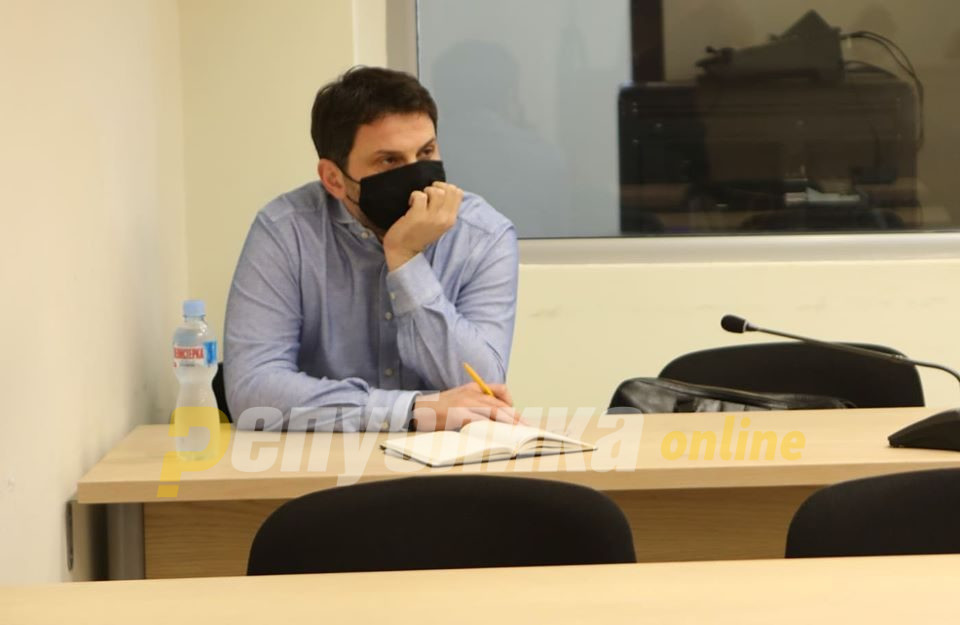 Mile Janakieski, defendant in the “TNT” case for demolishing the “Cosmos” building, will ask for a acquittal from the court in today’s closing arguments. He believes that there are several reasons for this and as the most important he points out that for all actions in the indictment there are final judgements from the Supreme, Appellate, Constitutional, as well as the basic courts.

It is good to remind that according to the Macedonian legislation and the practice of the human rights court, a judgement cannot be tried a second time.

In addition, there is a legal opinion from an eminent professor, and the current Minister of Justice that there is statute of limitations for the crime which he is charged with and there is a decision for pardon.

In such a case the Court should respect the case law of the Strasbourg Court. 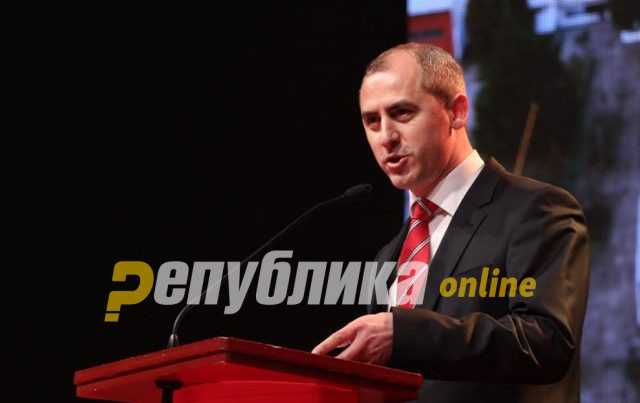 The procedure proved that there is no material evidence that Janakieski committed incitement against the then Mayor of Gazi Baba Toni Trajkovski, despite all illegally recorded conversations and SMS messages that were obtained illegally. 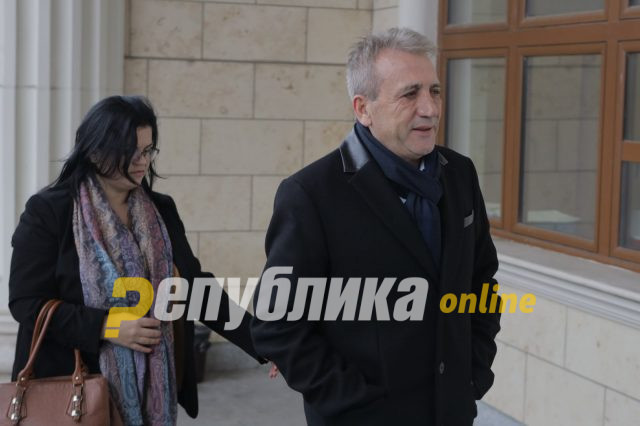 If the court decides to acquit Janakievski, the state budget will be spared 20 million euros as much as the investor Fiat Canoski is seeking damages.