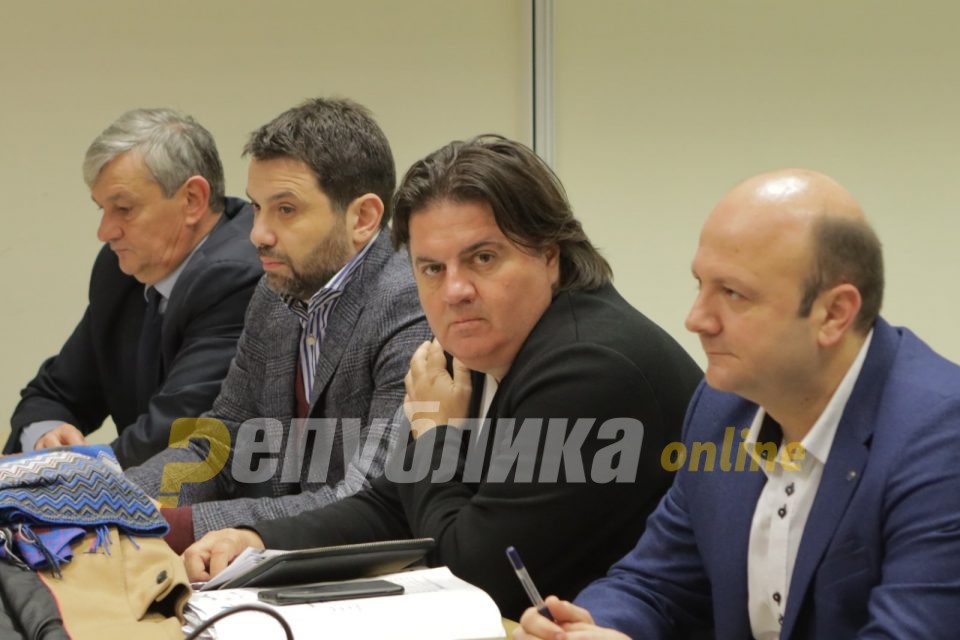 There have been many procedural violations in the “Violence in the Municipality of Centar” case during the main hearing which leads to a situation in which we really believe that this case is politicized by initiating an indictment through the former SPO, as such with all known developments in SPO in last year, which alludes to selectivity in acting towards a circle of persons and suspicious expulsions from persons in proceedings with public prosecution decisions based without proper procedures of law, say the lawyers in this case Elenko Milanov and Dimitar Dangov. 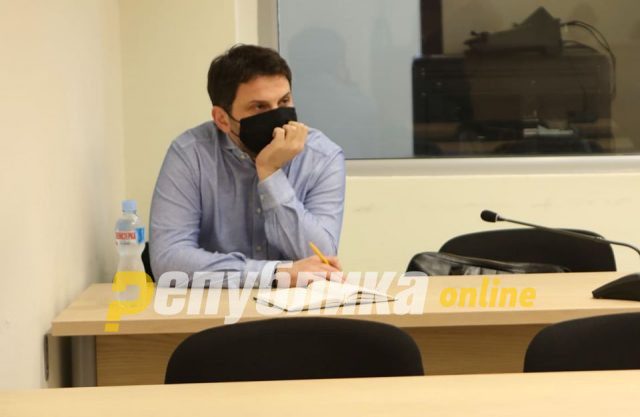 They say that together with Mile Janakieski they have limited confidence that we can fully participate in a fair legal procedure that can significantly affect the expectation of a fair and legal verdict.

From our 30 years of experience as lawyers, and in accordance with the positive legal regulations, in order to accuse a person, procedural, as well as material and legal grounds should be established, so that such a person is justifiably a suspect for committing criminal acts which he is accused of and that the justified suspicion is based on sufficient evidence for subjective and objective elements that characterize the crime by stating when, where and with what actions it was committed, the lawyers explain.

Milanov: The indictment should not have been initiated