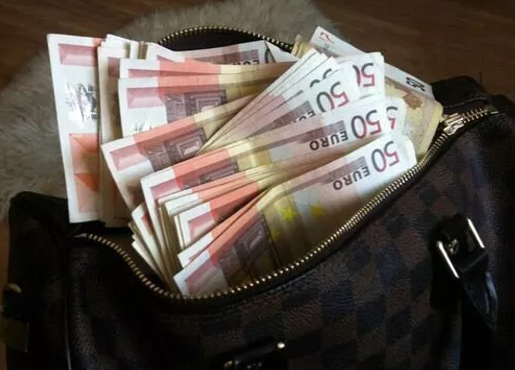 Kanal 5 TV reports that the millions which were extorted by the group led by Bojan Jovanovski – Boki 13 and disgraced Special Prosecutor Katica Janeva used the money to purchase valuable paintings and especially designer clothes – which were Boki 13’s weak spot.

Based on the charges drawn up by state prosecutors, during the searches that were conducted, the police found Louis Vuitton, Versace, Gucci, Channel and other designer brand items. The group also purchased valuable art from Lazar Licenoski, Mersad Berber and other painters.

Kanal 5 reports that the charges confirm the main findings that were made public so far – that Boki 13 and Janeva demanded eight million EUR from businessman Jordan Orce Kamcev in order to get Janeva to drop the money laundering charges she filed against Kamcev. It is believed that the paid about 1.5 million EUR and the group also went after other businessmen who were threatened with Janeva’s power as an important prosecutors, but also with her and Boki 13’s close ties to the Zaev Government.