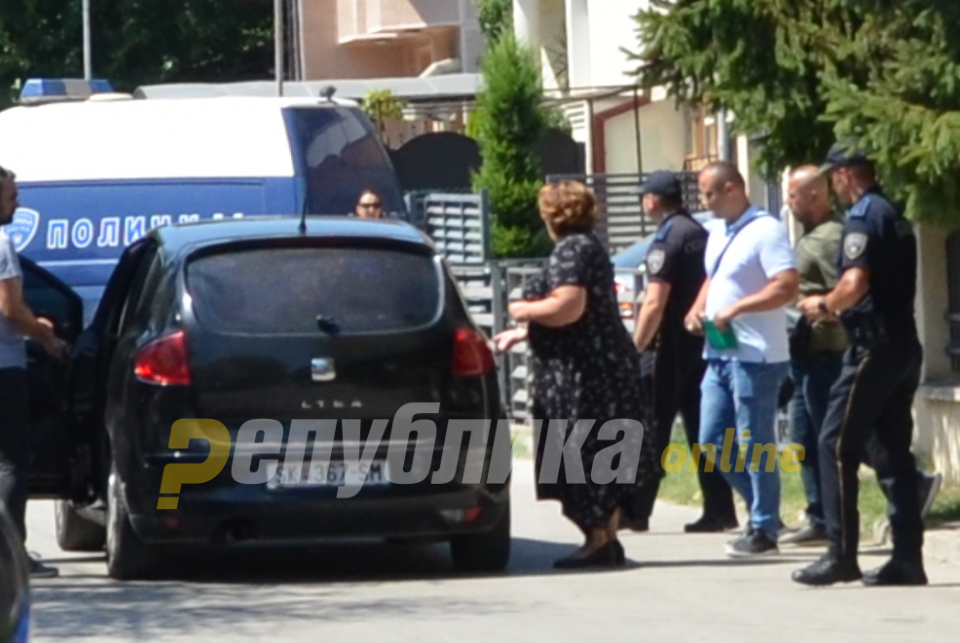 Janeva went to Gevgelija with the approval of a pre-trial judge, who late on Wednesday ordered 30-day detention at the request of the Prosecutor’s Office for Organized Crime and Corruption.

Katica Janeva is suspected of abusing her office and powers to pursue personal gain by first influencing release from custody and returning passport, and then proposing to ease the suspect’s position in the “Empire” case with his acceptance as a witness in the proceedings.

Janeva, who can be heard in recordings released by Italy’s La Verità telling a suspected businessman that ‘everything’s going to be well’, is now one of the three suspects in the extortion case, commonly referred to as ‘Racket’.