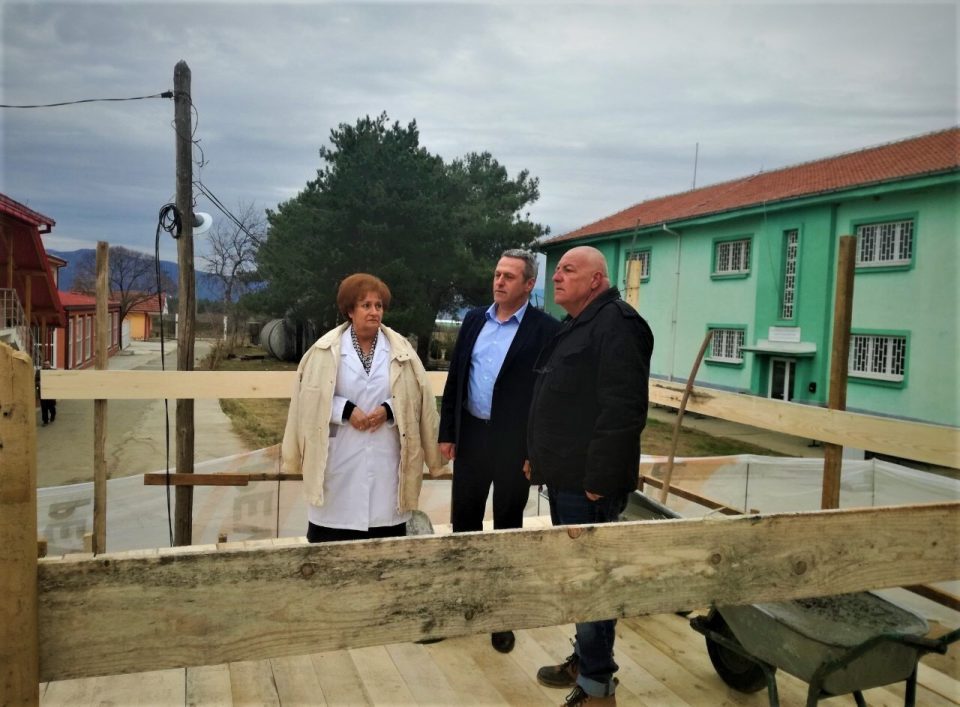 Infomax reports that doctor Ljupka Cilkova, who provided disgraced Special Prosecutor Katica Janeva with an “anxiety disorder” diagnosis allowing her to claim sick leave from work, is actually her neighbor from Gevgelija, whose husband Metodi was hired by Janeva in the SPO office.

Janeva produced the diagnosis immediately after the arrest of her associate Bojan Jovanovski – Boki 13 on racketeering charges two weeks ago, and used it to obtain a sick leave. This prompted some to suspect that Janeva is turning to a difficult to prove diagnosis in order to build up a case to request exemption on medical grounds if she eventually gets charged for her role in the extortion of millions of euros from businessmen who she prosecuted.