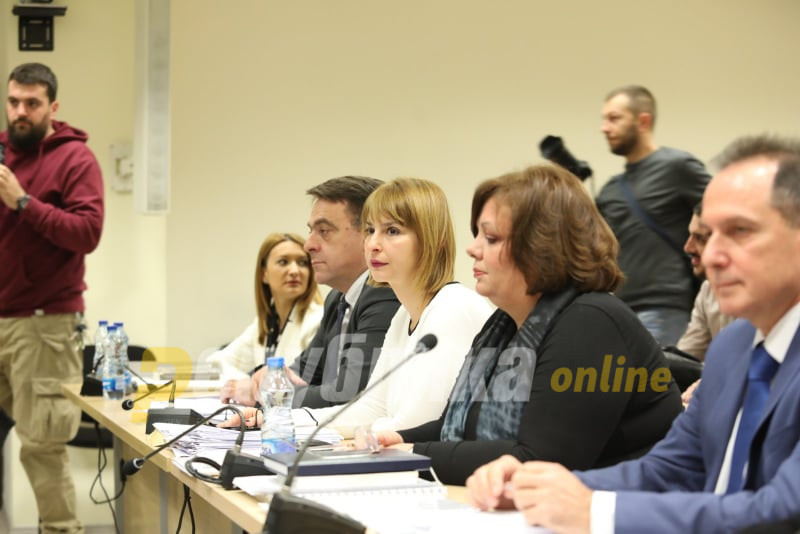 Irena Frckoska, the lawyer of former SPO chief Katica Janeva, said they had prepared evidence and, according to her, the court would be able to make the right decision.

We have proposed a list of evidence to be presented during the proceedings in support of Janeva’s defense. Some of the charges are part of her official powers. In the list of evidence as witnesses, we propose all former SPO prosecutors, witnesses, SPO employees. I think there will be enough evidence on our side and the court will be able to make the right decision, she said.

Judge who defied the Zaev regime put on trial

The huge increase in debt of a billion EUR in just three months confirms one of the dark scenarios in the economy which we were warning the public about, VMRO-DPMNE President Hristijan Mickoski said today, as the shocking data from the Finance Ministry was revealed. Public debt is not at almost 60 percent...
Macedonia 03.08.20 | 10:20