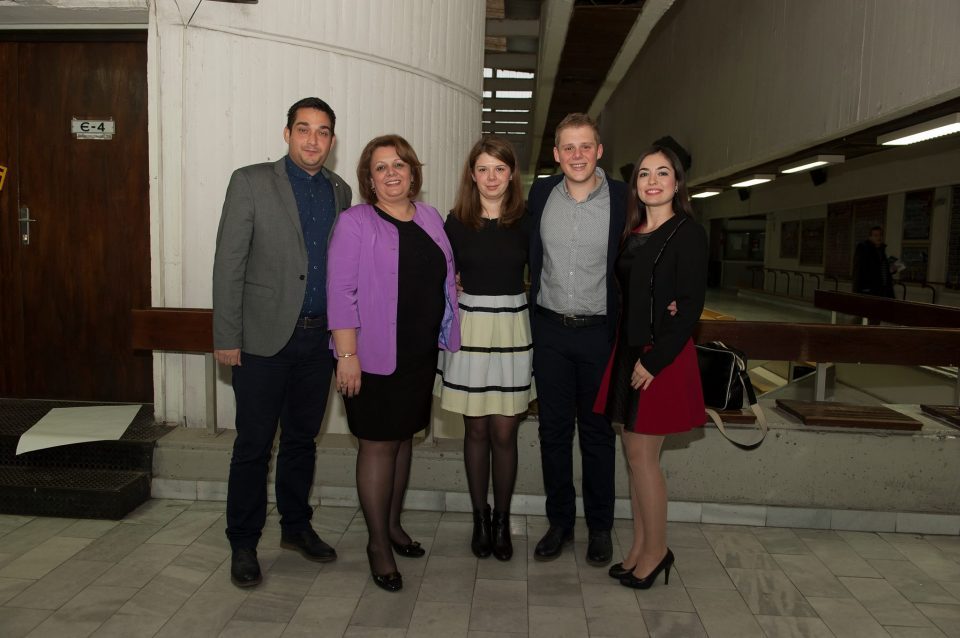 Sources close to the investigation into disgraced Special Prosecutor Katica Janeva inform that her second phone, which she initially declared missing and was later revealed given as a gift, was in the possession of the girlfriend of her son Lazar Janev.

Janeva, but also her son, insisted that the phone was lost during a visit to Belgrade, it was reported earlier. Therefore, Janeva only handed over one of her phones when the police searched her home and offices last Monday.

Today it was announced that the “lost” phone was found and that it will be examined.

VMRO-DPMNE is holding Friday a car protest against the mafia for justice and freedoms. The protest will start at 12h at two gathering points in Skopje and finish at the Parliament building where VMRO-DPMNE leader will deliver an address. After the address, the protest with car convoys will continue from...
Macedonia 23.10.20 | 10:16