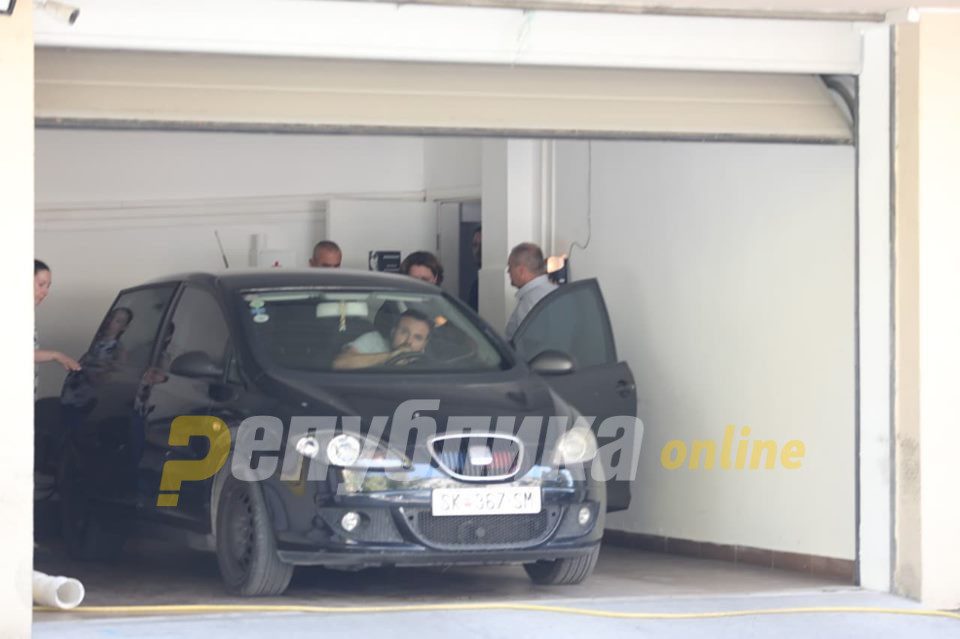 The mother of special prosecutor Katica Janeva passed away this morning in Gevgelija.

Answering a journalist’s question at a press conference, prosecutor Vilma Ruskoska indicated it would not affect their request for the prosecutor’s detention, Sloboden pecat reported.

Katica Janeva was arrested in her home in Kozle this morning. Escorted by the police
she was transported to the SPO building, where her office was searched, and then she was returned home.

The BPPO said at a news conference that it had submitted a proposal for her detention.